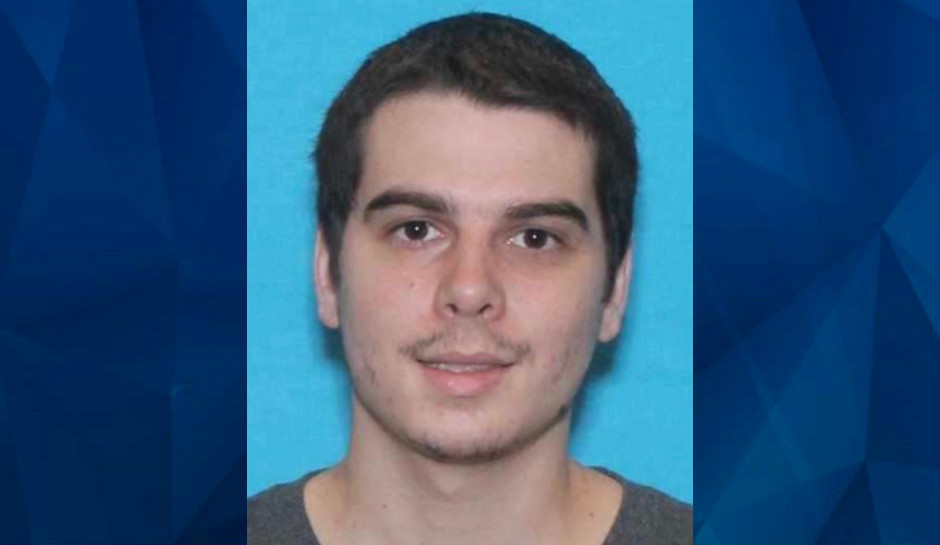 Search crews in Grand Teton National Park have found the body of a 26-year-old Texas man who was reported missing earlier this week.

The search for Jared Hembree began on Thursday when law enforcement in the park received a phone call from someone who was concerned about his welfare after interacting with him outside the park. Crews found his vehicle at the Game Warden Point parking area, according to the National Park Service.

Hambree’s body was found Sunday on Uhl Hill in the eastern part of the park, just a few miles from where Gabby Petito’s strangled body was found on September 19.

Petito disappeared while on a cross-country trip with her boyfriend, Brian Laundrie, who returned to their Florida home without her on September 1. Laundrie’s body was found in a Florida nature preserve on Wednesday.

The National Park Service and Teton County deputies are investigating to determine what happened.

The Jackson Hole News & Guide said Hembree was the four person to go missing in or near Grand Teton this year. Hembree, Petito, and Texas father Robert Lowery were all found dead. Cian McLaughlin, an Irishman who had been living and working in Jackson, disappeared on June 8 and has not been found.