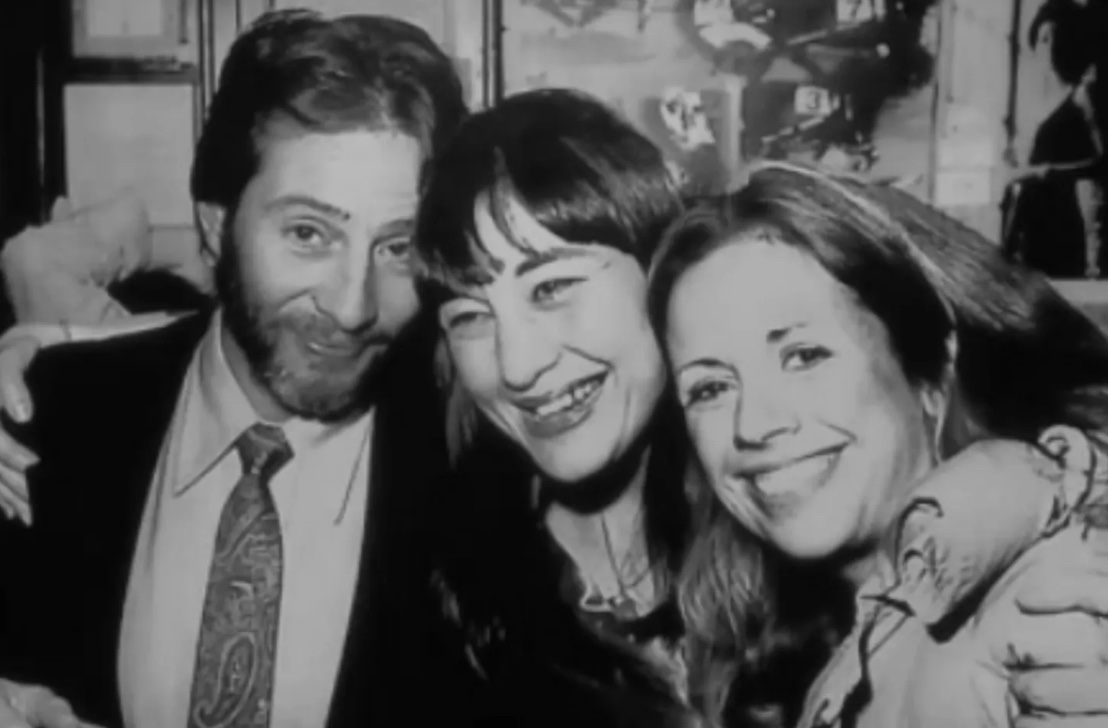 Robert Durst Indicted for 1982 Murder of His Wife

A New York grand jury on Monday indicted real estate heir Robert Durst in the murder of his wife nearly 30 years ago.

Kathleen McCormack Durst was 29 when she was last seen in early 1982. While Durst, now 78, was questioned about her disappearance, he was never charged.

But last month in California, after he was convicted and sentenced to life in prison for the 2000 murder of his friend Susan Berman — reportedly because she provided a false alibi for him regarding his wife’s disappearance and was about to go to police — prosecutors in New York moved.

A grand jury in White Plains returned a true bill on Monday, charging Durst with one county of second degree murder.

“For nearly four decades there has been a great deal of speculation about this case, much of it fueled by Robert Durst’s own highly publicized statements,” Westchester District Attorney Miriam E. Rocah said in a statement announcing the grand jury action, the New York Times reported. “An indictment is a crucial step in the process of holding wrongdoers accountable for their actions.”

Durst acknowledged being violent toward his wife on the night she disappeared, telling the HBO documentary series “The Jinx: The Life and Deaths of Robert Durst” that he was in a “pushing, shoving argument” with her that night. But with no body, no weapon, and no witnesses, investigators were unable to make a case.

They made a case against him in 2001 when he was hiding in Galveston, Texas, after Berman’s murder and was accused of killing his neighbor, Morris Black, and dismembering his body. He admitted killing Black but said it was self-defense, and the jury believed him.

But after the HBO series aired, prosecutors began looking closer at the cases, based on statements Durst willingly made during the filming. Most damning was the infamous statement caught on a microphone Durst didn’t know was open.

“You’re caught!” he muttered to himself. “What the hell did I do? Killed them all of course.”