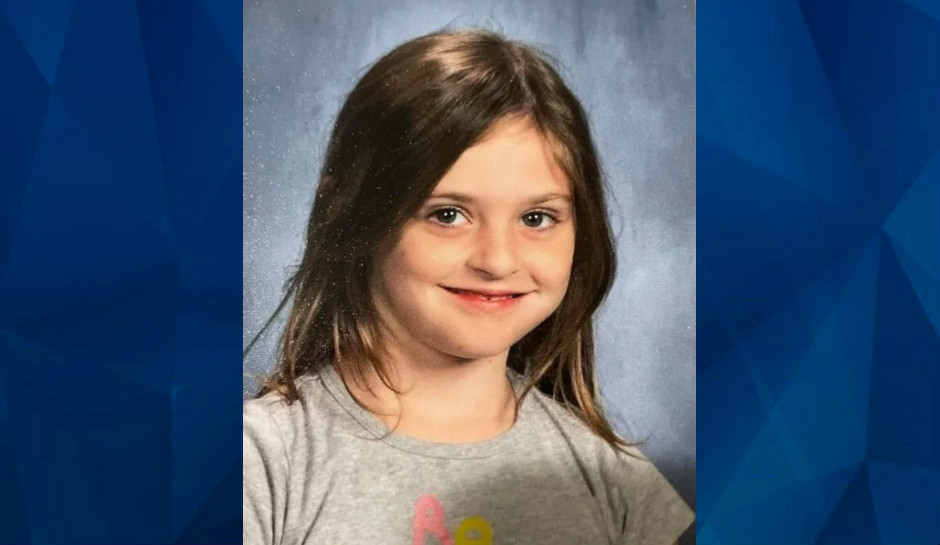 A 5-year-old Ohio girl who disappeared after going to a store with her 36-year-old neighbor has been found two states away.

Authorities issued an Amber Alert for Ana Burke on Friday afternoon, and she was located hours later in Bloomington, Illinois, the Canton Repository said.

Jonathan Stinnett, the neighbor, was taken into custody on warrants for kidnapping and abduction and is behind held in the McLean County Jail in Illinois, where he is awaiting extradition.

As CrimeOnline previously reported, Stinnett — who had permission from Ana’s parents — was last seen at the Jackson Township Goodwill store Thursday evening with his roommate and the little girl. A 911 call said that Stinnett took Ana to the restroom at a McDonald’s across the street and didn’t return to the Goodwill, leaving his roommate behind.

Police said that Stinnett, driving the silver 1991 Ford Aerostar that was reported in the Amber Alert, pulled over along the highway in Bloomington — more than 450 miles from Jackson Township — to take a nap. Someone noticed the vehicle and reported to the McLean County Sheriff’s Office.

“She’s safe! She’s safe!” Ana’s grandmother, Cindy Ungart, told the Repository. She said the little girl was being checked out by medical staff but appeared unharmed.