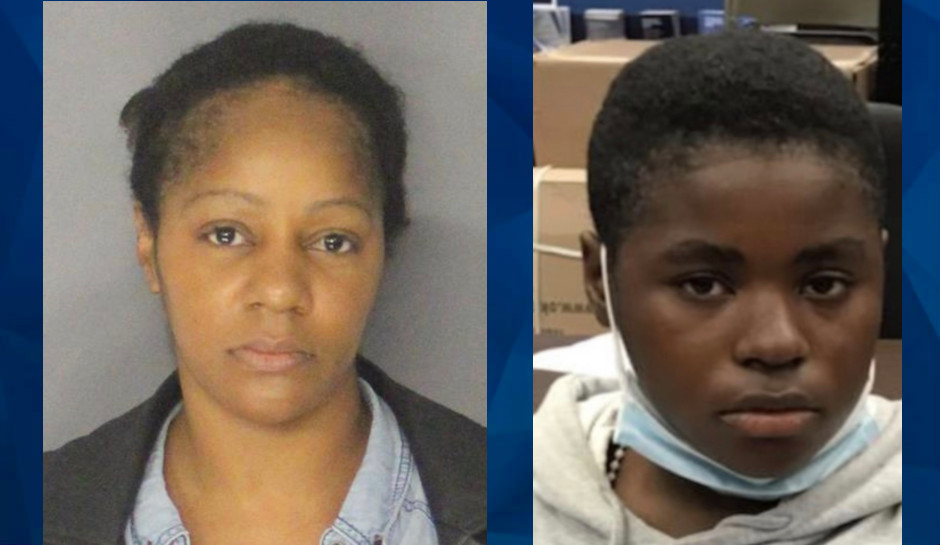 The mother of a New Jersey teen missing for nearly a month stabbed the girl, sprayed bleach in her eyes, and hit her with a frying pan, a criminal complaint filed in the case says.

Jamie Moore, 39, reported her 14-year-old daughter JaShyah Moore missing on October 14 after the girl didn’t return from a trip to the store a block away. JaShyah was found late last week at a Manhattan shelter and had cut her hair to disguise her appearance, as CrimeOnline previously reported.

On the following day, officials announced they’d arrested the mother and charged her with two counts of second-degree endangering the welfare of a child. JaShyah and her 3-year-old brother were removed from the home and placed into the custody of New Jersey’s Division of Child Protection and Permanency.

JaShyah first went the U.S. Market the morning of October 14 to buy paper towels and juice, but she returned home when she realized she had lost the benefits card she needed to make the purchase. Her mother said that she sent her back to retrace her steps and find the card.

According to court papers obtained by Fox News, the teen told investigators that her mother assaulted her when she returned from the store.

“The victim stated that she left and knew she could not go back home because her mom would beat her and leave her all bruised up,” the documents say.

But that’s not all. The documents lay out a two year history of alleged abuse.

The girl said her mother frequently knelt on her with her “knees on her neck and back causing her to struggle to breathe” and struck her “repeatedly,” the complaint says.

Jamie Moore is being held without bond in Essex County, according to jail records. She is due in court on Wednesday.