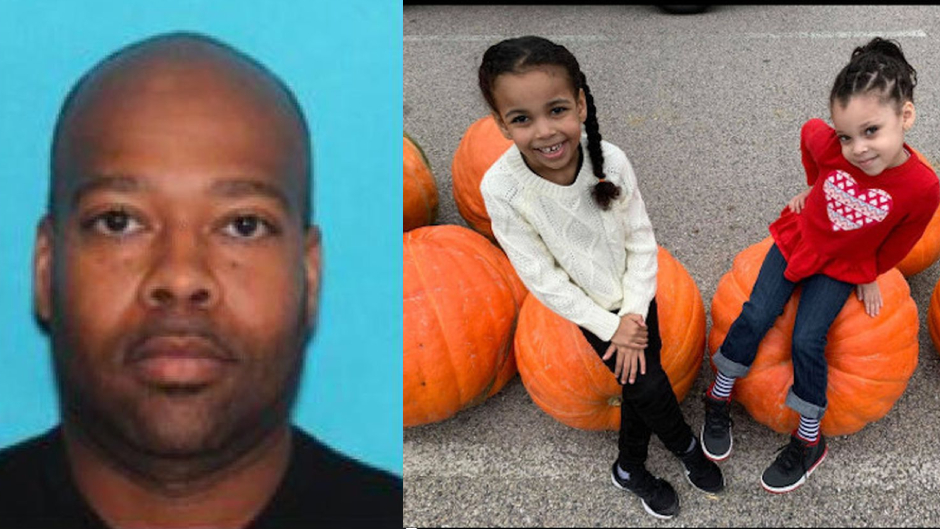 4 Dead, Including 2 Children, After Manhunt for Ex-Cop Accused of Kidnapping His Daughters

A four-day manhunt for a fired Baltimore County police officer who kidnapped his two young children earlier this week ended Thursday with all three — and Robert Vicosa’s alleged accomplice — dead.

Vicosa, Tia Bynum, and Vicosa’s 6- and 7-year-old daughters were found after a brief car chase that ended in a minor crash in western Maryland Thursday afternoon. Police found the four inside the stolen vehicle with gunshot wounds — Vicosa, Bynum, and one of the girls already dead. The other child was flown to a hospital in Hagerstown, where she was pronounced dead, the Baltimore Sun reported.

Police did not say if they suspected one of the adults inside the car was the shooter, but Vicosa and Bynum were both considered armed and dangerous during the search for them.

Authorities had been searching for the 42-year-old Vicosa since his estranged wife reported that he had lured her to his home in Red Lion, Pennsylvania, Friday night under the pretext of a birthday celebration, then he and Bynum — a former colleague at Baltimore County — drugged her, threatened her, assaulted her over the next 24 hours.

Bynum eventually left, and the children’s mother convinced Vicosa to let her go home for a change of clothes. Fearing he might be following her, she stopped at a Target store and alerted an employee. By the time police got to Vicosa’s house, he and the girls —  6-year-old Aaminah and 7-year-old Giana — were gone.

Police questioned Bynum at her home but said she was “less than forthcoming,” as CrimeOnline previously reported. By the time they returned with a search warrant, she too was gone.

On Wednesday, investigators pleaded with Vicosa to let the children go.

“Sir, you are, at one time, you were a police officer. In your heart, you know that what you are doing is not right,” York Area Regional Police Lt Ken Schollenberger said, while York Area Chief Tim Daman said that the children “do not need to be involved in this.”

“Please, get these two innocent and precious children to a safe location,”she said. “We know that you are tired. We want to work with you on a safe and peaceful resolution.”

Investigators were closing in on Vicosa and Bynum on Thursday in western Maryland, where the pair took off in a stolen vehicle. With police in pursuit, the car drifted off the road a crashed in a ditch just outside the town of Ringgold, according to the Sun.

Maryland State Police spokeswoman Elena Russo said the four people in the vehicle — a female driver and a man and two young girls in the back seat — all suffered from gunshot wounds. While Russo did not identify the victims, she said that authorities believe the incident was related other incidents in Maryland and Pennsylvania, WBAL reported, and sources close to the investigation confirmed the identities of those in the vehicle.

Vicosa was fired from his law enforcement job after a series of administrative charges that included inappropriate behavior with female coworkers. Bynum, who was suspended from her job with the Baltimore County Police Department earlier this week, was reported to be in a relationship with him.