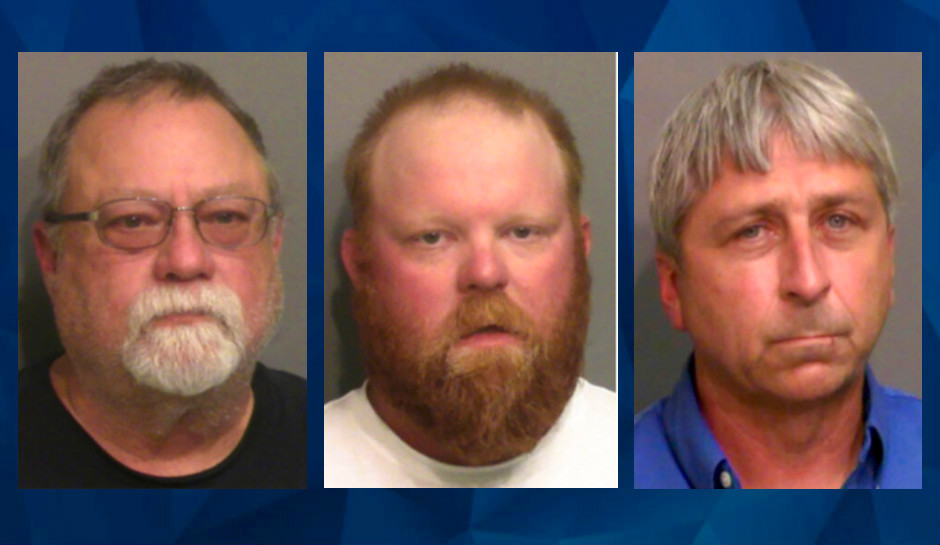 An attorney defending one of the men charged with Ahmaud Arbery’s murder in Brunswick, Georgia, asked the court on Friday for a mistrial, saying a prayer vigil held by Black pastors outside the court house on Thursday was akin to a “public lynching” of the defendants.

Thursday’s prayer vigil was a direct response to attorney Kevin Gough’s repeated requests to bar Black pastors from the courtroom in the final week of testimony. Gough — the attorney for William “Roddie” Bryan, who helped Gregory and Travis McMichael trap Arbery between their trucks before the shooting and filmed the encounter — first asked that Judge Timothy Walmsley to remove Al Sharpton from the courtroom on November 12. Then on Monday and again on Thursday, he asked the Walmsley remove Jesse Jackson from the courtroom, as CrimeOnline previously reported.

Jackson and Sharpton both sat in the back of the courtroom with Arbery’s family, on separate occasions. Walmsley denied Gough’s requests, noting each time that the men had not disrupted the proceedings.

On Friday, Gough complained that a “left woke mob” was violating his client’s right to a fair trail, WAGA reported.

“This is what a public lynching looks like in the 21st century,” he said, referring to hundreds of pastors praying outside the courthouse the day before.

“They are responding to what he strategically, knowingly, intelligently did so that there would be a response so that he could then complain of it,” Dunikoski said. “That is good lawyering right there. Because now he’s motioned for a mistrial based on something that he caused.”

Walmsley, who had been less than receptive to Gough’s other objections about the matter, dismissed this motion as well, saying, “I don’t recall any disruption in the courtroom itself.”

On the business at hand — jury instructions — attorneys haggled over Walmsley’s decision to tell the jury that “a private citizen’s warrantless arrest must occur immediately after the perpetration of the offense, or in the case of a felony during escape.”

Defense attorneys, who built their case on the idea of a “citizen’s arrest,” complained that the instruction would gut their case.