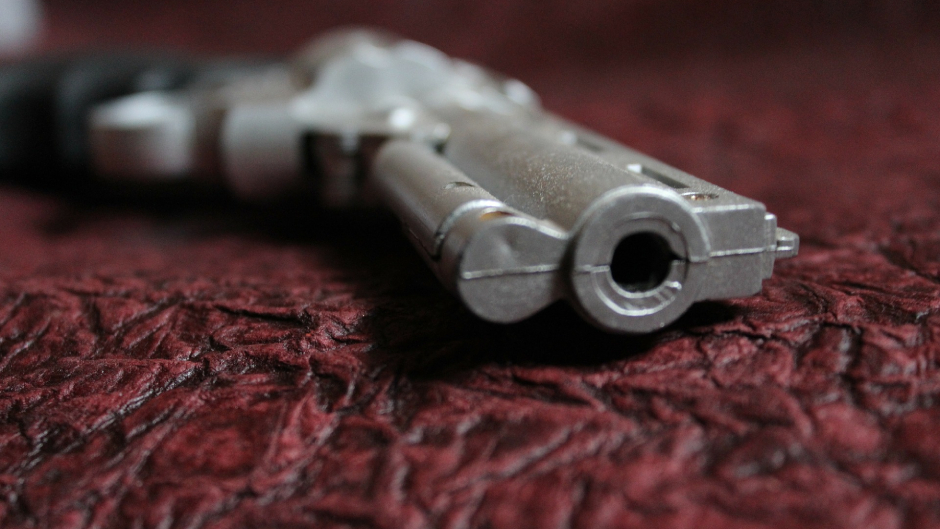 Pennslyvania officials said a 5-year-old Pennsylvania boy was killed on Monday when his 6-year-old sibling shot him with an unsecured gun.

WTAE reported that the deceased child was identified as Connor Wolfe. Wolfe was reportedly killed when his older sibling shot him inside a home in Penn Hills, as CrimeOnline previously reported.

Allegheny County police Lieutenant Venerando Costa said that three children, including Wolfe and his sibling, were alone in a back bedroom with the unsecured gun when the deadly shooting occurred.

Police said the gun involved in Wolfe’s shooting death was legally obtained by one of his parents.

Police are expected to turn the case over to the district attorney’s office, which will determine whether any criminal charges will be filed. The Department of Children and Families was notified regarding Monday’s incident.