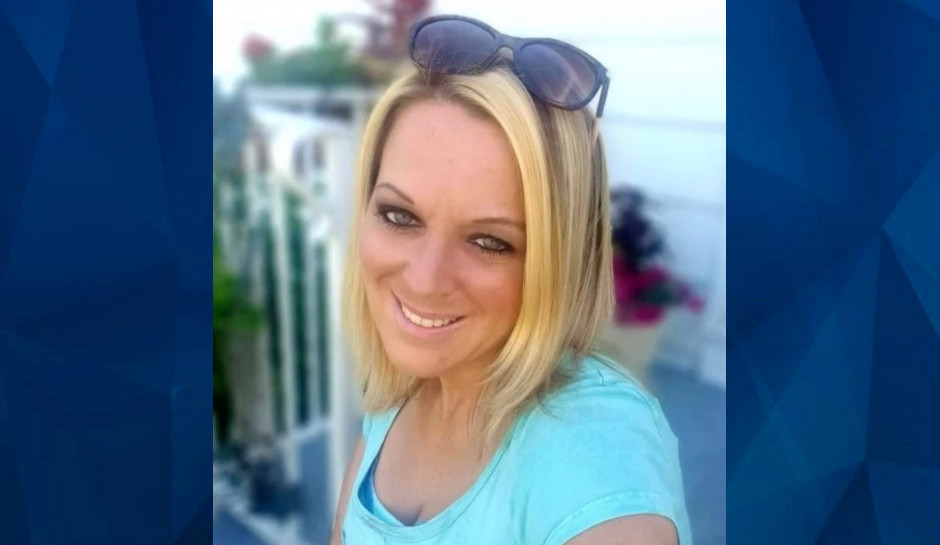 Authorities have arrested a man they believe is responsible for murdering a woman whose body was found dismembered near downtown Tampa earlier this month, WFLA-TV reports.

On Nov. 11 and 12, fishermen came upon body parts floating in McKay Bay. A distinctive tattoo on a leg led investigators to identify the remains as belonging to Stephanie Crone-Overholts.

Police on Friday arrested Robert Kessler of Lutz, Florida, in connection with Crone-Overholts’ death. Officials say Crone-Overholts is from Pennsylvania but had been living in Florida for the past several months, most recently with Lutz at his home.

The two had reportedly met randomly in a McDonald’s parking lot. Kessler told police that he invited Crone-Overholts to stay with her after learning she was living in her car, WTVT-TV reports.

WFLA-TV had previously interviewed Kessler off-camera in which he denied being involved with the woman’s death.

Kessler also told Tampa police that Crone-Overholts had recently stopped staying with him, but detectives later found her vehicle near Lutz’s residence with her blood inside, according to WTVT-TV.

Police then executed a search warrant and located blood belonging to Crone-Overholts on shoes in his home.

Kessler is said to have a lengthy criminal history that dates back to the 1980s, with multiple stints in the state prison system.

Crone-Overholts’ son, Sean Overholts, told WFLA-TV: “My mother she was a loving person. She may not have made the best decisions in life, but she was my mother, she loved us very much and she did not deserve what happened to her and nobody does.”

The tattoo on Crone-Overholts’ leg consisted of three hearts with the names Sean, Greg and Zach.

Authorities have not released publicly a cause of death.

Investigators have talked with witnesses who say they saw someone throwing things into the bay around the time Crone-Overholts vanished, WTVT-TV reports.

Crone-Overholts’ mother, who lives in Erie, Pennsylvania, reported her daughter missing Nov. 11. The mother told police that she had received a text message from her daughter asking for help, according to WTVT-TV.

Kessler is facing charges of second-degree murder and abuse of a dead body. He had already been in state custody on an unrelated drug charge when he was arrested for Crone-Overholts’ killing.