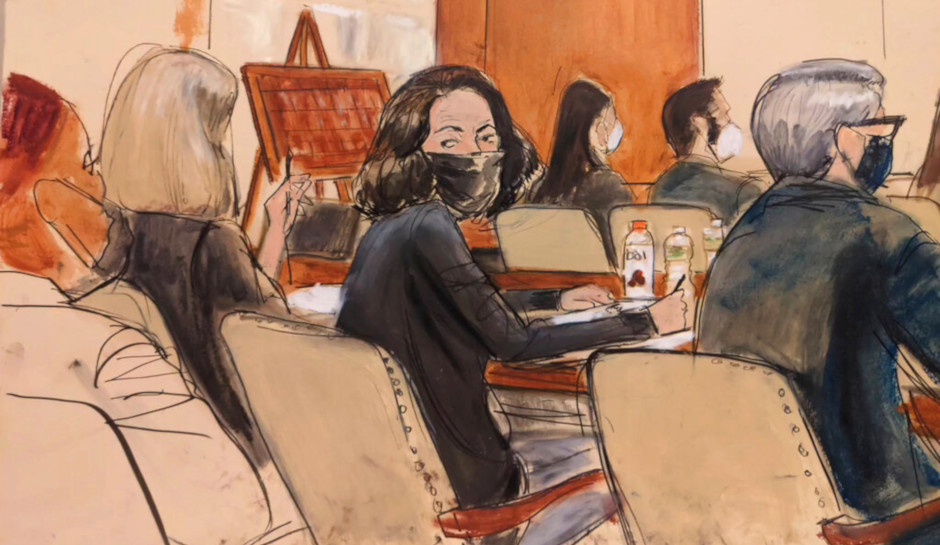 Jeffrey Epstein compadre Ghislaine Maxwell finally gets her day in court on Monday, when opening statements are expected in her trial on multiple felony accounts, including sex trafficking.

The British socialite and daughter of media mogul Robert Maxwell is accused to grooming minors to have sex with Epstein and others and participating in the abuse herself. She has pleaded not guilty to all charges.

Epstein died in jail in 2019 while awaiting trial on his own sex crime charges. His death was ruled a suicide.

The charges against Maxwell all took place between the mid-1990s and early 2000s. Several of the women who have accused her of wrongdoing while they were minors are expected to testify.

The defense has spent much of Maxwell’s year-plus behind bars arguing to get her out, but the judge in the case has repeated denied bail, saying that she is a threat to flee. Her attorneys have argued that she’s been mistreated in jail and are expected to argue in court that Maxwell is a stand-in for Epstein and cannot possibly get a fair trial. They’re also expected to use a “false memory” expert in an attempt to puncture the testimony of prosecution witnesses, the Daily Beast said.

Other possible witnesses include members of Epstein’s household staff and assistants, but it’s not clear just yet if any of them will take the stand. In fact, just who the witnesses will be has been a considerable mystery, creating substantial speculation since Epstein and Maxwell travelled in circles that included the wealthy and the famous, including politicians.

Virginia Giuffre, who has said that Maxwell and Epstein sent her to have sex with Prince Andrew, will not be testifying, according to NPR. The royal has denied her allegations.

See all CrimeOnline’s previously reporting on this story.

[Featured image: In this courtroom sketch, Ghislaine Maxwell looks over her shoulder to the courtroom audience prior to the start of jury selection earlier this month. (AP Photo/Elizabeth Williams)]