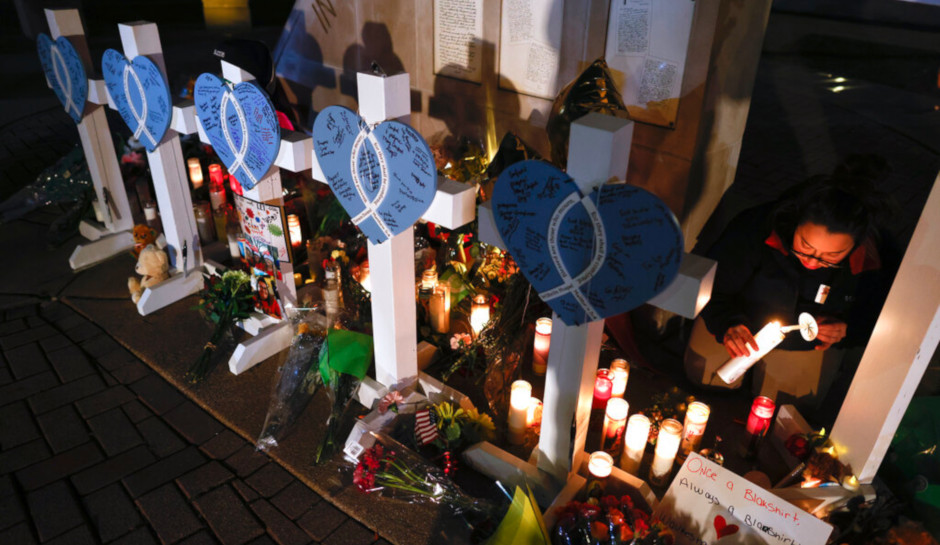 A sixth intentional homicide count was added Monday to the charges against Darrell Brooks, the man accused of driving an SUV into a Wisconsin Christmas parade last week.

Brooks was initially charged with the deaths of five people, four members of the beloved Dancing Grannies group and a bank employee who was accompanying her bank’s float in the parade.

After the death of 8-year-old Jordan Sparks two days after the tragedy, the sixth charge was expected, but it had to wait until after the Thanksgiving holiday. Jordan was the youngest victim. Nine more children remain hospitalized, four of them in serious condition.

The other victims were identified as Virginia Sorenson, 79, LeAnna Owen, 71, Tamara Durand, 52, and Wilhelm Hospel, 81 — all part of the Dancing Grannies group, although Hospel was a helper and not a dancer — and 42-year-old Citizen Bank employee Jane Kulich.

Waukesha police said that Brooks was fleeing from a domestic incident near downtown when he came upon the parade, as CrimeOnline previously reported. Instead of avoiding the crowd, however, he allegedly drove over police barricades and then down the parade route, coming upon participants from behind and striking more than 60 people, many of them children, before crashing through more barricades and out of the route.

Brooks abandoned his car and was taken into custody not long after the incident, but police have been circumspect about the details.

See more of CrimeOnline’s reporting on this story.

[Featured image: A memorial for the victims of the Waukesha Christmas Parade attack. (AP Photo/Jeffrey Phelps)]