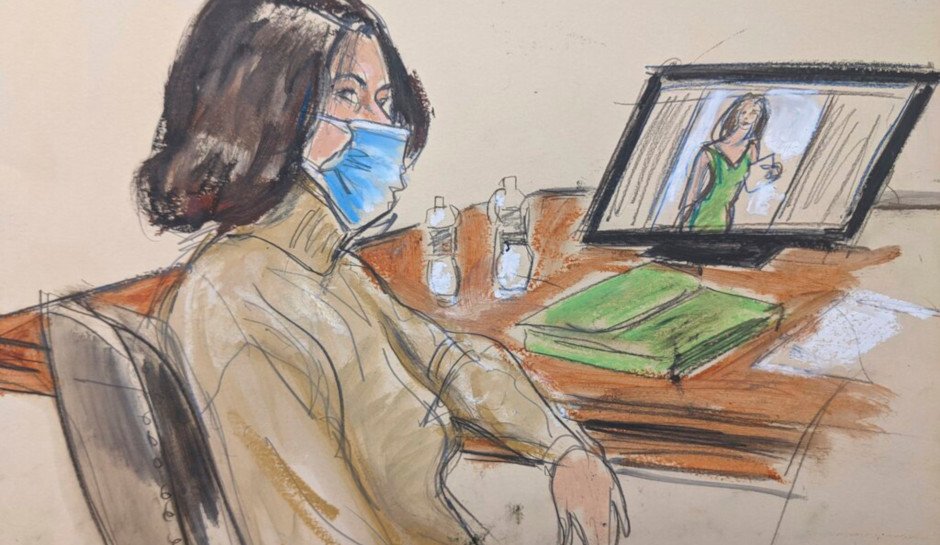 Juan Alessi, who worked at Epstein’s estate from 1990 until 2002, said things became much more strict when Maxwell, 59, came into the picture in the early 1990s, the New York Times reported.

“’Mr. Epstein doesn’t like to be looked at in his eyes,’” he said she told him. “‘Never look at his eyes, look in another part of the room and answer him.’”

The booklet she handed out reiterated those rules, which included how to dress and how to speak with her, Epstein, and the guests. Prosecutors entered portions of the booklet into evidence.

“Remember that you see nothing, hear nothing, say nothing except to answer a question direct to you,” one section read. “Respect their privacy.”

Alessi said he saw the instructions as “kind of a warning.”

Maxwell is charged with multiple counts of sex trafficking and perjury, as CrimeOnline has perviously reported. Prosecutors say she procured minors for Epstein and his friends; her defense argues that she is a scapegoat for Epstein, who died in jail while awaiting trial in 2019. His death was ruled a suicide.

The 71-year-old former employee also testified about seeing two girls he believed to be minors at the Epstein estate — Virginia Roberts (now Virginia Roberts Giuffre), who is not expected to testify, and “Jane,” who testified earlier this week that she was 14 when she met Maxwell and Epstein.

In his testimony, Alessi said either Maxwell or Epstein would usually tell him to pick Jane up at her home; once he was told to pick her up at school. He described her as a “strikingly beautiful girl.”

Alessi said his job required to him to clean up Epstein’s massage table, where, he said, Epstein’s was receiving up to three massages a day. Jane said in her testimony that she was often asked to give Epstein sexualized massages.

Alessi said he found a large sex toy several times while cleaning up. Asked what he did with it, he said he returned it to a wicker basket in Maxwell’s bathroom — filled with other paraphernalia — as he was told.

[Featured image: In this courtroom sketch, Ghislaine Maxwell is seated at the defense table while watching testimony of witnesses during her trial. (Elizabeth Williams via AP)]