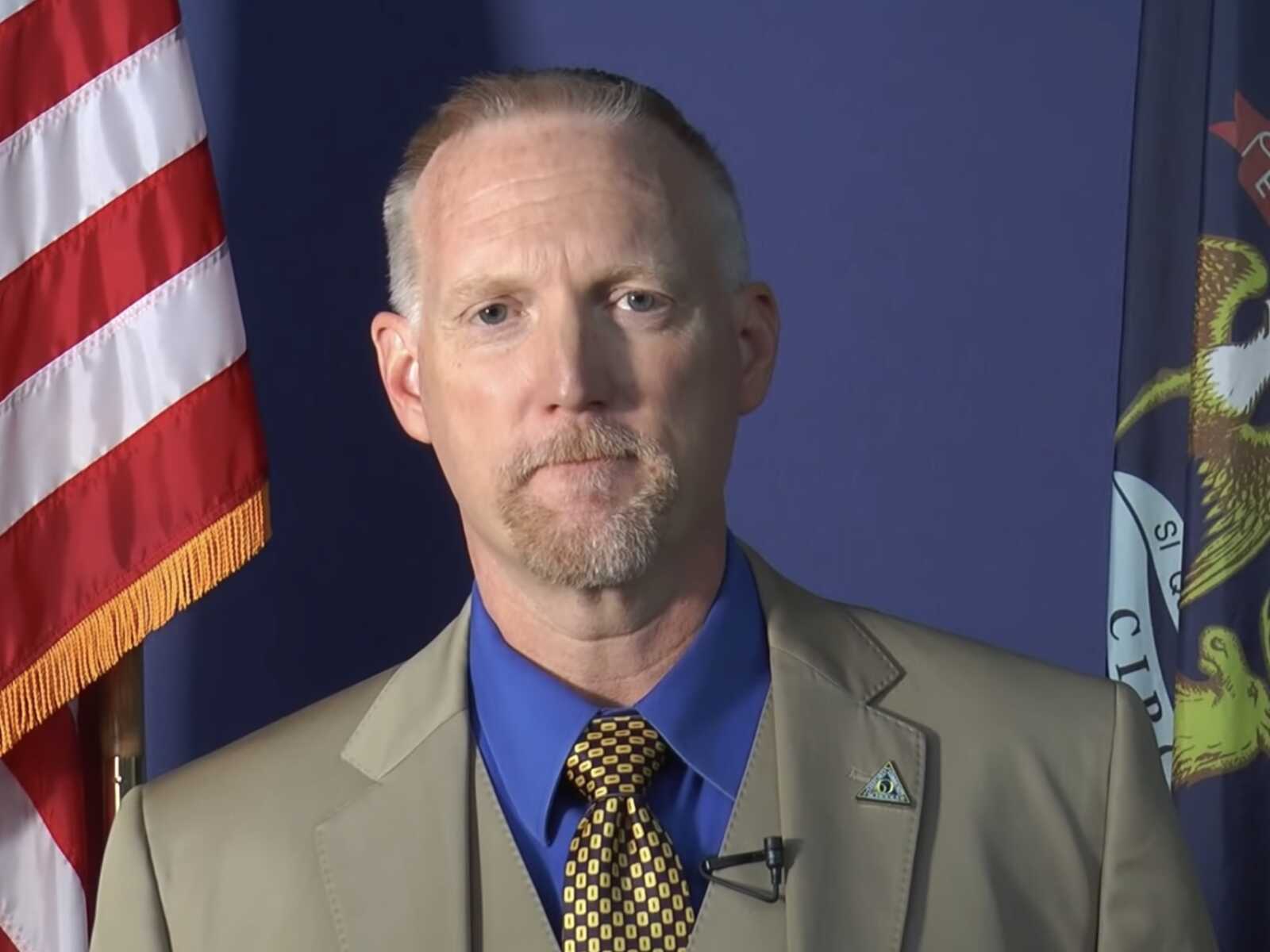 Oxford Schools Superintendent: ‘No Discipline Warranted’ for Suspect Prior to Mass Shooting

In a video message posted Thursday, Oxford Community Schools superintendent Tim Throne said the 15-year-old student accused of shooting killing and four students and wounding six others and a teacher earlier this week did not have a disciplinary record at Oxford High School.

Throne acknowledged that Ethan Crumbley and his parents had recent contact with school officials, but, he said, “no discipline was warranted.”

“There’s just been a lot of talk about the student that was apprehended, that he was called up to the office and all that kind of stuff,” Throne said. “No discipline was warranted. There are no discipline records at the high school. Yes, this student did have contact with our front office. And yes, his parents were on campus November 30.”

On Wednesday, Oakland County Sheriff Michael Bouchard said that Crumbley met with officials on November 29, the day before the shooting, and the morning of the shooting to discuss his behavior. And on Thursday, referencing “an additional piece of evidence that we haven’t released yet,” Oakland County Prosecutor Karen McDonald that she believes high school staff did the best they could with the information they had, as CrimeOnline previously reported.

“The only people who knew that there was a threat and an access to a gun did not work at that school,” she said.

In his 13-minute message, Throne praised both students and staff for their response during the shooting, but said he was “still in shock and numb” and had addressed staff earlier in the day to tell them they are loved and “these events will not define us.” He also said he would ask the Oakland County Sheriff’s Office to “release whatever video they feel comfortable releasing.”

As for what’s next, Thorne said it may be weeks before the building is ready for occupation again, and it will take time to put together a process for returning students to class.

“Our number one focus has been on our students, and it will continue to be that way going forward,” he said.

After recording the video, Thorne said he was on his way to meet with the first of four families of victims in the shooting.