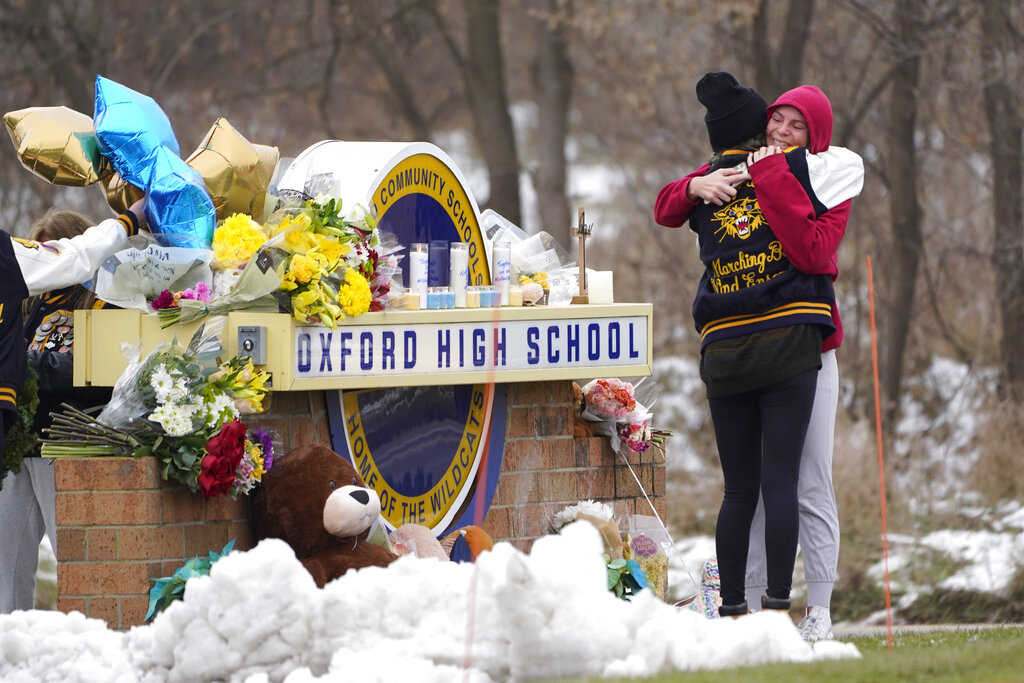 The Oakland County prosecutor is expected to announce charges against the parents of Ethan Crumbley, the 15-year-old charged in the massacre at Oxford High School earlier this week.

McDonald said on Thursday that she expected to make a decision about charging the parents, Jennifer and James Crumbley, “in the next 24 hours,” as CrimeOnline previously reported.

Oakland County Sheriff Michael Brouchard said at the same news conference that one of the parents bought the 9 mm Sig Sauer SP2022 pistol allegedly used in the shooting at a “local shop” on Black Friday.

McDonald has described her conversations with the Crumbleys as “difficult.”

“We know owning a gun means securing it properly locked up and keeping ammunition separate and not allowing access to other individuals especially minors,” she said.

WJBK reported that both Jennifer and James Crumbley were charged with misdemeanors like driving under the influence, driving with a suspended license, and writing phony checks while they lived in the Florida. None of the charges would have prohibited them from buying a firearm.

Ethan Crumbley was charged as an adult with four counts of first-degree murder, one count of terrorism resulting in death, seven counts of assault with intent to murder, and 12 counts of possessing a firearm while committing a felony.