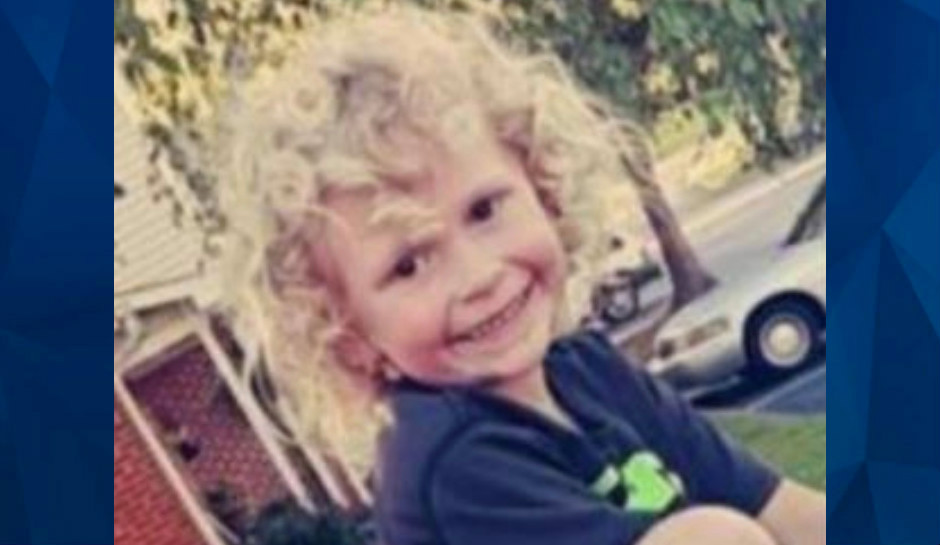 A police report reveals horrific details of a South Carolina mother’s shooting of her 6-year-old son after a Thanksgiving day family hunting trip.

As CrimeOnline previously reported, Mary Rosborough, 31, was charged with murder and possession of a weapon during a violent crime. At the time, police said the incident took place at about 6 p.m. on November 25, but they provided no further information.

According to the incident report, however, the Fairfield County Sheriff’s Office said Rosborough shot Jace Wise because “she wanted to send the victim to heaven,” WSOC reported.

The report says that Rosborough’s brother rushed into the room when he heard the shot and saw his sister trying to reload her deer rifle, so he tackled her to the floor and held her there until police arrived.

The incident took place at the home of the boy’s grandparents, who rushed him to a hospital, where he died from his wounds.

According to the police report, Rosborough had “been struggling with drug addiction” and there was a “previous overdose about a month prior where law enforcement had to respond.” But there had been no indication that she would have wanted to harm her son, WYFF reported.

Rosborough is being held without bond and is due in court on January 12.