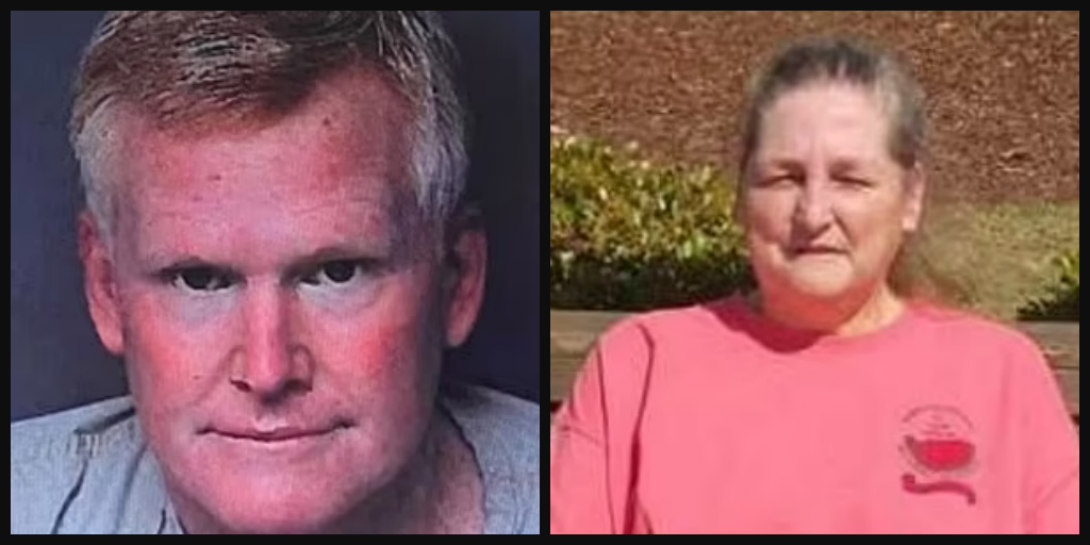 The estate of former Murdaugh family housekeeper Gloria Satterfield amended its lawsuit against Alex Murdaugh on Monday to say that Bank of America helped the disgraced attorney siphon millions of dollars in stolen funds from multiple victims.

Satterfield died after what was called a “trip-and-fall” accident at one of the Murdaugh’s homes in 2018, as CrimeOnline previously reported. Murdaugh is in jail, charged with pocketing insurance money meant for the Satterfield family after her death.

According to documents filed with the court by the estate’s attorney’s, Murdaugh set up a fake Bank of America account in the name of “Forge” and used that account as a shell to launder funds taken from his victims, WCBD reported.

The lawsuit adds Bank of America to the defendants who have not settled — Murdaugh and Palmetto Bank — and says that “Bank of America acted as Alex Murdaugh’s BANK OF FRAUD. Specifically, BOA aided and abetted Murdaugh’s financial crimes and money laundering.”

The suit says that BOA, the largest bank in the United States, should have flagged suspicious activity in Murdaugh’s fake accounts, including one from which “he issued 17 cashier’s checks to Charles E. Smith (a/k/a Cousin Eddie) totaling $164,748.76.”

“In addition, Murdaugh transferred huge sums of stolen money from his fake Forge accounts to a personal checking account which Murdaugh also established at BOA,” the amended lawsuit said. “From one such account, Murdaugh separately issued 254 personal checks to Cousin Eddie totaling $1,825,560.95.”

The attorneys argued that Bank of America flouted its own rules to help Murdaugh’s fraud scheme.

Murdaugh has also been charged in a “suicide for hire” scheme in which he allegedly hired a former client to kill him so his son Buster could claim a $10 million insurance payout. The day before the plot unsuccessfully played out, his law firm forced him out over alleged misappropriation of millions of dollars in funds. Last month, a grand jury indicted him on 24 counts alleging that he stole nearly $5 million from clients and the law firm.

Murdaugh is also considered a person of interest in the June murders of his wife Maggie and son Paul at the family’s hunting lodge. No suspect has been named in the shooting nor arrests made.

Additional, his brother Randy has sued him over hundreds of thousands of loans he says Alex owes him.

See all CrimeOnline’s reporting on the Murdaugh story.