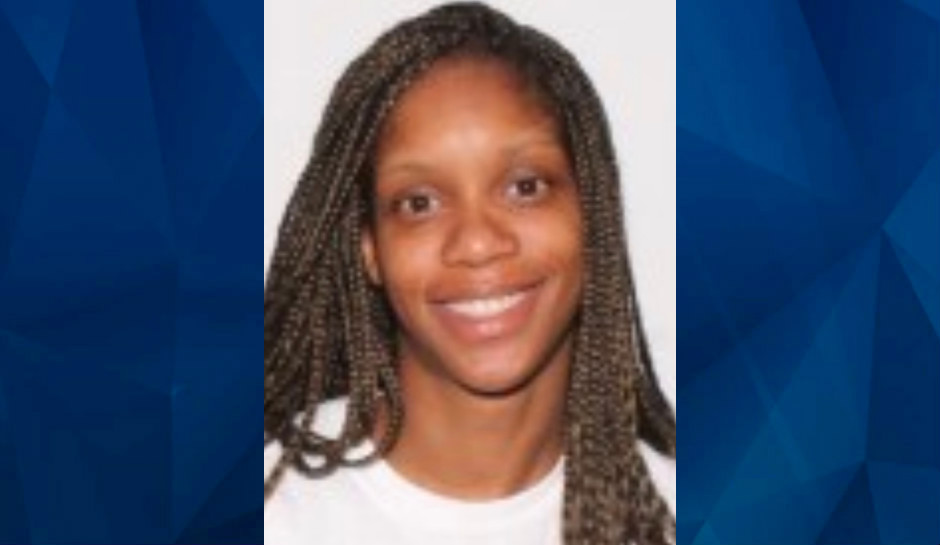 Florida deputies have arrested the boyfriend for the murder of 34-year-old Kathleen Moore, a Largo woman last seen on November 29.

As CrimeOnline previously reported, Moore took an Uber from a friend’s home in Largo to her boyfriend’s home in New Port Richey late on November 28. A friend said she later Facetimed with Moore, who said she’d had an argument with the boyfriend and was waiting for an Uber to leave. She was not seen again.

Nocco said that Knapp gave detectives inconsistent statements during an interview and that afterward, investigators found his bloody clothes in a dumpster belonging to his employer, Harold Seltzer’s Steakhouse. Knapp allegedly told them that he went to work at 1:30 a.m. on November 29 — 30 minutes after Moore was last seen — to do a “meat inventory,” WFTS reported.

But an analysis of the blood and other DNA evidence found on the clothes matched Moore, the sheriff said, which was enough for probably cause to arrest Knapp.

Knapp has not revealed the location of Moore’s body, he said.

“We were hoping he was going to provide information in his interview as one of our detectives described he was very cold even when we were begging him to tell us where her body is, he wouldn’t give us that information,” said Nocco, “For Collin Knapp who’s in this facility right now, know that there is a god. Know that he knows all the answers and right now you have the opportunity to do something positive when you have done so much evil, please share with us where Kathleen is so we can do something for the family, so we can give them some type of resolution.”

Nocco identified two vehicles belonging to Knapp and asked anyone who saw them between midnight on November 29 to the afternoon of November 30 to contact police The cars are a black 2006 Cadillac CT6 with Florida tag Z917XC and a black 2004 Chevrolet Silverado with bed cover with a Florida tag QXLT69.

Moore was last seen getting into the Cadillac, investigators say, and Knapp says when he stopped by a convenience store near his home to buy cigarettes, Moore was the car. Nocco, however said, surveillance video wasn’t “clear enough” to confirm her presence.