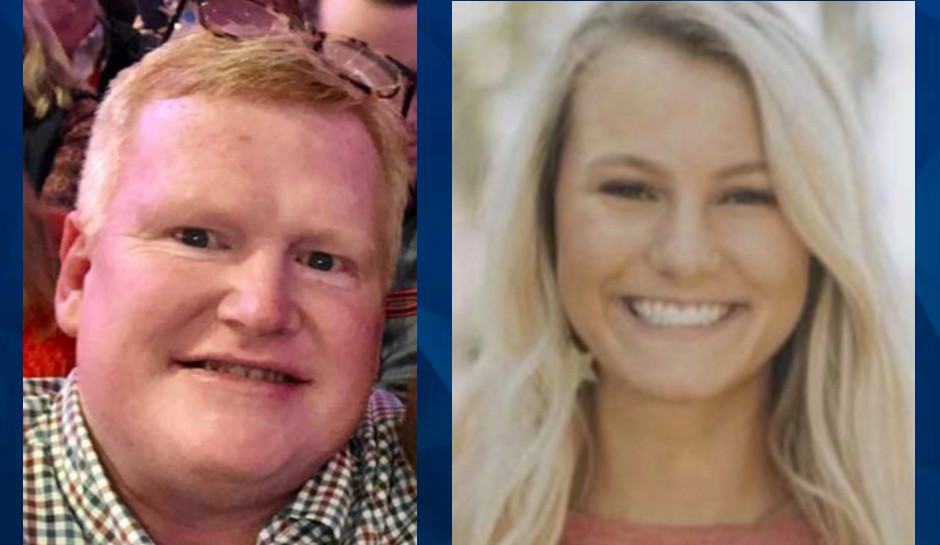 Last week, the boyfriend of Mallory Beach, both of whom were thrown from a boat driven by a “grossly intoxicated” Paul Murdaugh in 2019, filed a personal injury lawsuit against Paul’s father and other defendants related to the boat crash, which killed Beach, FITSNews reported.

Anthony Cook’s lawsuit accuses both Alex Murdaugh and a convenience store of turning “a blind eye” to the then-underage Paul Murdaugh’s frequent purchases of alcohol using his older brother’s ID and his mother’s credit card. A lawsuit filed by Beach’s estate claims much the same thing, and another from Cook’s cousin, Connor Cook, accuses Alex Murdaugh and law enforcement investigators of trying to shift the focus of the investigation from his son onto him.

Paul and his mother, Maggie Murdaugh, were shot dead in a still unsolved double murder at the family’s hunting lodge in June while Paul was awaiting trial on charges of boating under the influence, as CrimeOnline previously reported. Since then, Alex Murdaugh has been slammed by multiple civil lawsuits as well as criminal charges accusing him of siphoning millions of dollars from the heirs of his family housekeeper, who died in an accident on his property, and clients of his law firm — which forced him out over the allegations — as well as a “suicide for hire” scheme in which he allegedly hired a former client to kill him so his older son Buster could claim a $10 million insurance payout.

Anthony Cook’s lawsuit charges that Alex Murdaugh, who owned the boat, was negligent in handing the keys over to his son, who was “known to a have dangerous drinking behavior and boating tendencies,” according to FITSNews. Murdaugh knew, the suit says, that Paul regularly used Buster’s ID and his mother’s credit card to buy alcohol and that the elder Murdaugh “condoned” the activity.

Cook’s lawsuit, which also names the cashier who sold Paul alcohol on the night of the boat crash, says that Parker’s and its employees would have known the sale was illegal had the company and the cashier followed its policies.

“Any level of reasonable scrutiny engaged in by the Defendants herein would have led to the conclusion that this sale of alcohol should have been refused by Parker’s and Cohen,” the lawsuit says.