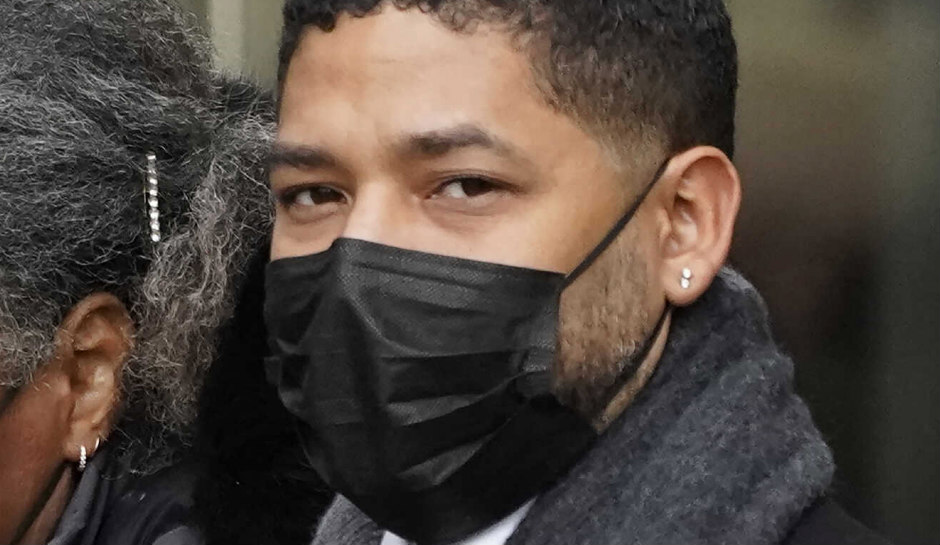 Judge James Linn, who presides over the trial, told jurors Wednesday in the Cook County Circuit Court that deliberations would end at 5:15 p.m. EST if a verdict hasn’t been reached. The Chicago Tribune reports that the timing decision was made due to a schedule conflict with someone on the panel.

Smollett claimed in January 2019 he was attacked by two men who used racial and homophobic slurs and left a noose around his neck. Abimbola and Olabinjo Osundairo are Black, but Smollett told police he was attacked by pale-skinned assailants.

“I didn’t want to make the assumption that they were white. So I said, ‘Let me change that and just say that they were pale-skinned,’ ” Smollett testified. “They could’ve been a white person, they could have been a pale someone else.”

The brothers ultimately testified their role in the alleged planned attack and admitted Smollett paid them for the staged attack, but Smollett insisted that they were “liars.”

“They also said I had something to do with it and that’s not true,” Smollett said.

The brothers had both worked as extras on “Empire,” and Smollett had reportedly worked with one of the brothers for a personal training session. As previously reported, the memo on the check reads: “5 week Nutrition/Workout program Don’t Go.”

“Don’t Go” is reportedly a reference to the music video Smollett was planning to shoot.

In March 2019, prosecutors dropped all charges against Smollet, a decision that angered top Chicago police officials. Later, a special prosecutor took on the case and Smollett is now charged with felony disorderly conduct on suspicion that he lied to police. If convicted, Smollett could face three years in jail.