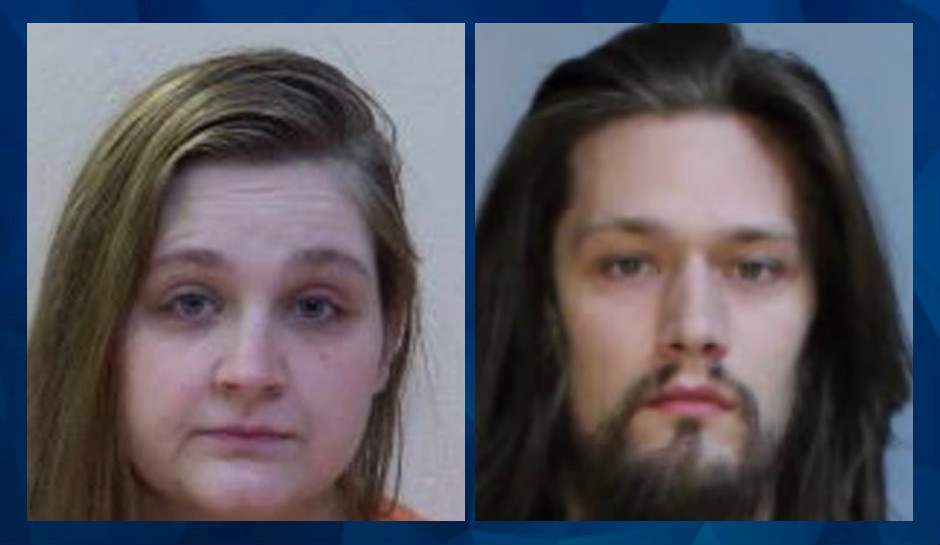 A mother and father charged with hiding the body of year-old baby boy in the walls of their Pennsylvania home have now been charged with the child’s death, after a forensic examination found significant trauma on the boy’s body.

Kylie Wilt, the 5-month-old’s mother, was previously charged with aggravated assault, conspiracy, concealing the death of a child, abuse of a corpse, and obstruction of justice after the baby was found on November 5.

Wilt, 25, initially told Children and Youth Services representatives the baby was in someone else’s care in another state, but then later claimed the child died from sudden infant death syndrome while she was living in a different house in the same county, as CrimeOnline previously reported. She reportedly moved with the remains to her new home and put the body behind a wall, where investigators found it.

Alan Hollis, the infant’s 27-year-old father, was initially charged with obstruction but now faces assault, conspiracy, concealing the death of a child, and abuse of a corpse charges as well. Both Wilt and Hollis have also been charged with criminal homicide, WPXI reported.

The mother, who has three other children, allegedly told investigators she didn’t report the child’s death, which took place in February, because she lacked the money for a funeral.

Children and Youth Services had been working with the family because THC was found in the baby’s system at birth.

The Washington County district attorney’s office said Thursday that the baby had antemortem trauma and perimortem trauma to the ribs that was in various stages of healing.