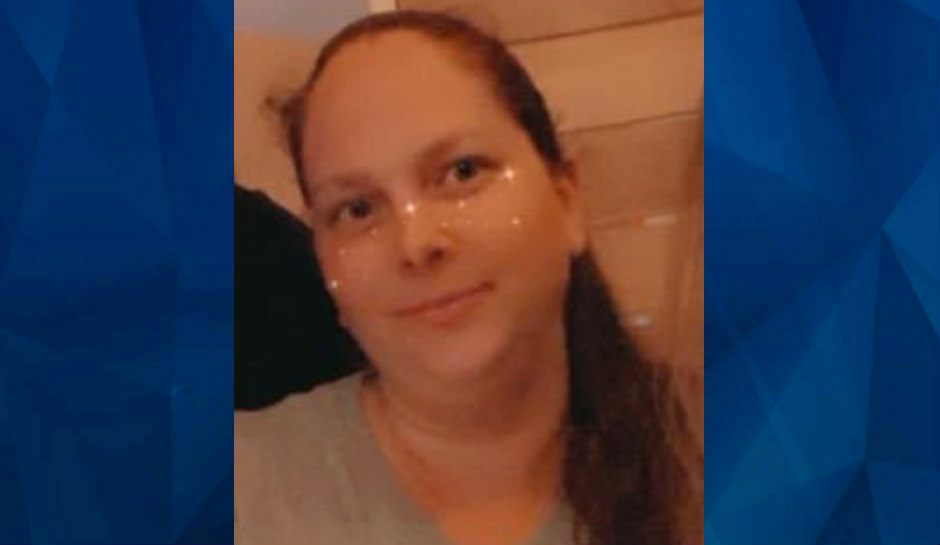 The body of a mom of four last seen in November has been found in a Long Island state forest, and her husband has been arrested.

Melissa Molinari, 38, was reported missing on December 2 but she was last seen on November 21 at the home she shared with 43-year-old Marcello Molinari, as CrimeOnline previously reported.

WPIX reported that the body was found about 10 miles from the couple’s home.

Marcello Molinari has been charged with second degree murder and is set to be arraigned on Friday.