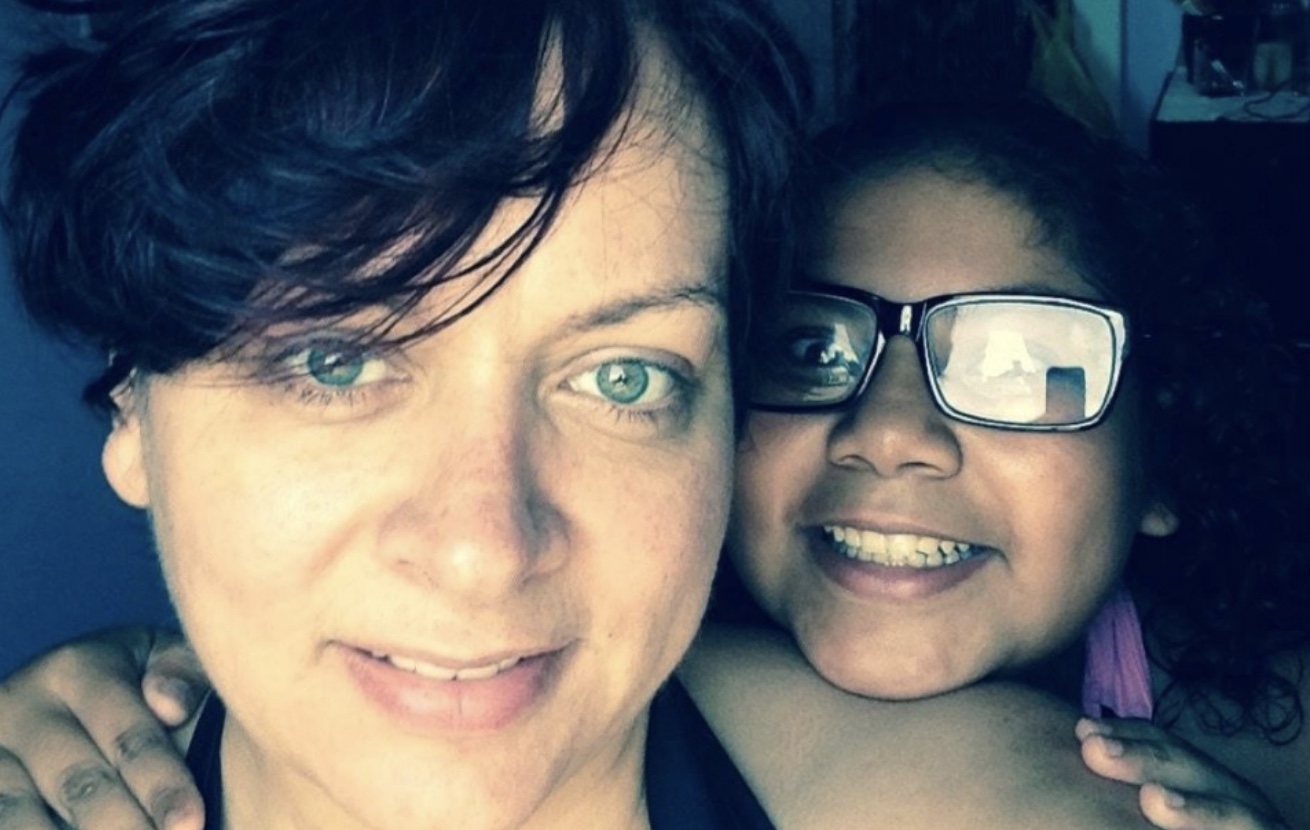 A Pennsylvania mother has agreed to a plea deal in the gruesome shooting deaths of her two children last February.

Krisinda Bright is expected to plead guilty to two counts of first degree murder for killing 16-year-old Jeffery Bright and 22-year-old Jasmine Cannady. Both were shot in the head, according to the Beaver County Times.

Bright called police to her home after the shooting, as CrimeOnline previously reported.

While details of the plea deal were not immediately available, the Beaver County District Attorney’s Office said Bright agreed after discussions were held between family members of the victims and defense attorneys. The new charges carry mandatory life sentences; prosecutors had initially said they intended to seek the death penalty.

According to KDKA, Bright told police she shot one of the children while the victim was lying in bed then went downstairs, aimed at the other child, and pulled the trigger. According to the criminal complaint, Bright said the gun didn’t fire, prompting the victim to beg, “Please don’t shoot. I’m gonna call the police.”

The plea hearing is scheduled for December 16.