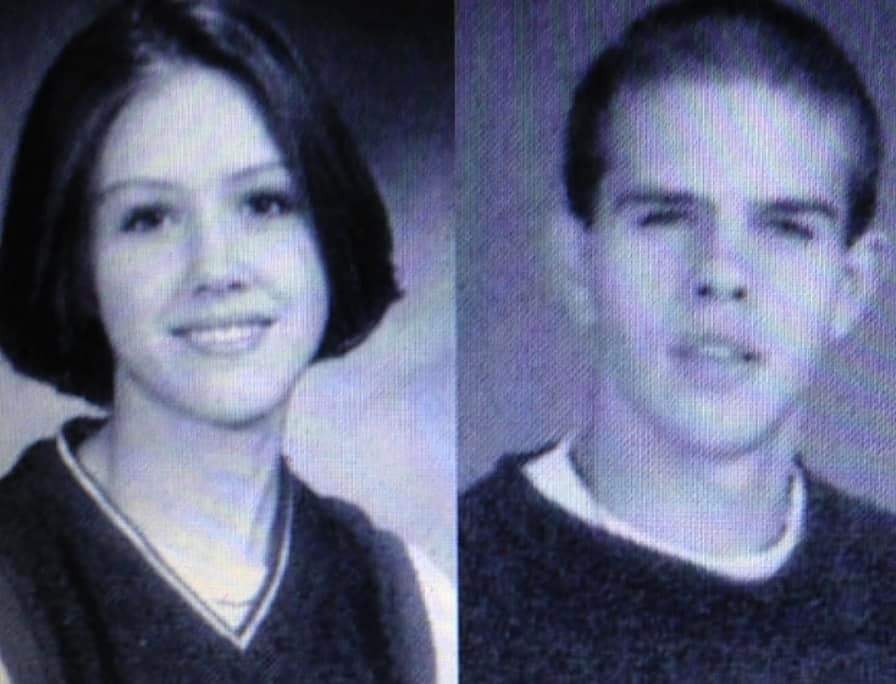 ‘I can bury my son’: YouTuber Finds Car Driven By Teens Missing For 20 Years

For more than 20 years, the families of Erin Foster and Jeremy Bechtel didn’t know whether they were alive or dead.

But now, the families appear to have an answer, albeit a tragic one: The vehicle that Foster was driving the night they disappeared has been found on the bottom of the Calfkiller River in Sparta, Tennessee, WTVF-TV reports.

Jeremy Beau Sides, a YouTuber who records his efforts to solve cold cases, made the discovery in November. He used sonar equipment to identify what looked like a vehicle in the river and then scuba dived to confirm.

Sides posted a video documenting the search and subsequent removal of the car from the river. The license plate on the vehicle matches Foster’s Pontiac Grand Am.

Human remains were located inside the car and are being analyzed for identification, according to WTVF-TV.

“I’m lost for words,” Sides said in the video he posted to YouTube. “I’m so glad I could find them. I’m so sad that that’s where they ended up. I can’t believe it’s been over 20 years that they’ve been sitting there waiting for someone to find them.”

Foster’s father, Cecil, said the river where the vehicle was found is familiar to him.

“Me and my son have fished over it many times since she’s been missing,” Cecil told Inside Edition. “I mean right over the car. But the water’s always real murky and stuff there and there’s no way we could have saw the car.”

Since Foster vanished, the family wasn’t sure whether she was alive, which made looking at photos of her difficult, Cecil told Inside Edition.

“I just couldn’t stand to look at her constantly,” Cecil told Inside Edition. “I could think of her in my mind without having to see a picture. Seeing a picture . . . brings it right back. They were packed away and we just lived basically like she was dead and tried to make it through the day.”

GoFundMe accounts have been launched for the families of both Foster and Bechtel to help pay for funeral and memorial expenses.

As for Bechtel’s family, news of the vehicle’s discovery has been tough.

“It’s like losing him all over again,” Bechtel’s father, Ronnie, told The Washington Post. “It just shattered my heart again. We always kind of thought through the years that something happened, but I just didn’t know what.”

However, Ronnie said knowing what happened does offer a “sense of closure.”

“I can bury my son,” Ronnie told the Post. “I’ve prayed that if he’s not on this Earth, that he’s with Jesus and with mama, and there’s no doubt they’ve all seen him by now and know what’s happened.”