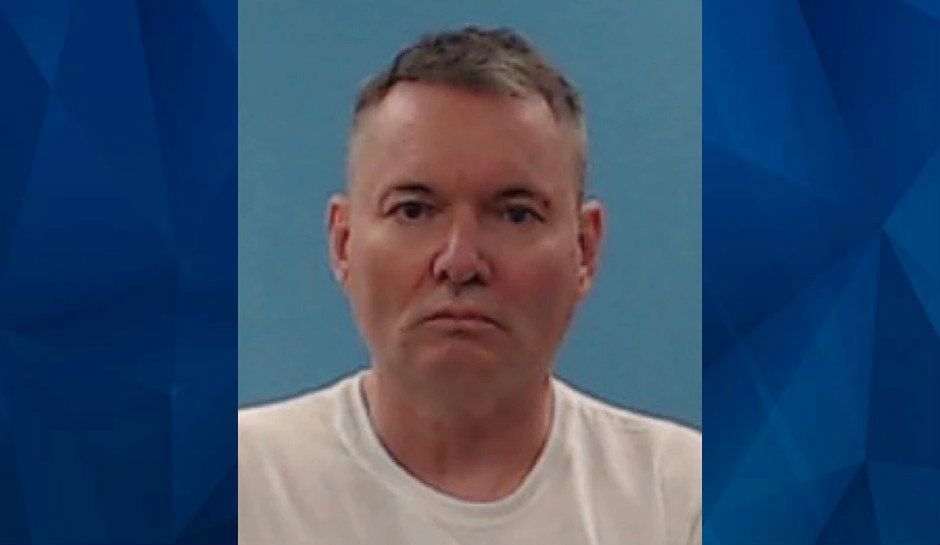 A Christian boarding school doctor was arrested Tuesday night in Arkansas on warrants charging him with child sex crimes in Missouri.

As CrimeOnline previously reported, A Greene County warrant for David Smock, 57, charged him with second-degree statutory sodomy, third-degree child molestation of a child under 14, and enticement or attempted enticement of a child under 15. But Smock also faces eight additional charges brought by Missouri Attorney General Eric Schmitt and Vernon County Prosecutor Brandi L. McInroy, who has been appointed as special prosecutor for Cedar County, where Smock runs his Stockton Lake Walk-in Clinic and serves as physician for the Agape Boarding School, the Springfield News Leader reported.

The Cedar County warrant was actually issued two days before the Greene County warrant, but its existence didn’t become public until Tuesday.

“The details of the alleged crimes in this case are shocking and horrific,” Schmitt said in a written statement. ” … I look forward to working with the Special Prosecutor for Cedar County to obtain justice in this case.”

While Schmitt made the charge sheet public, the probable cause affidavit was sealed because “the events alleged would have been during the time the victim would have been under age,” Missouri court records say.

Smock was arrested in Harrison, Arkansas, and is being held in the Boone County jail pending extradition to Missouri. The doctor had been scheduled for a hearing Wednesday morning in Springfield, but the doctor had been on the run since the warrant was issued. Judge T. Todd Myers postponed Wednesday’s hearing until next week after Smock’s attorney argued that he should be released on his own recognizance.

“The plan was always to have him come in today” to surrender, attorney Stacie Bilyeu said.

It is unclear if the allegations against Smock related to victims at the Agape school, which had previously been investigated by Schmitt’s office for abuse against students. Schmitt had recommended 65 charges against 22 staff members involving 36 students. But the attorney general stepped away from the case, writing that Cedar County Prosecuting Attorney Ty Gaither “has indicated that he does not intend to seek justice for all of the 36 children who were allegedly victimized by 22 members of the Agape Boarding School staff.”

Gaither ultimately filed 13 low-level felony charges against five staff members — one of whom was Smock’s son-in-law Seth Duncan. The five staffers have a court hearing scheduled next year.