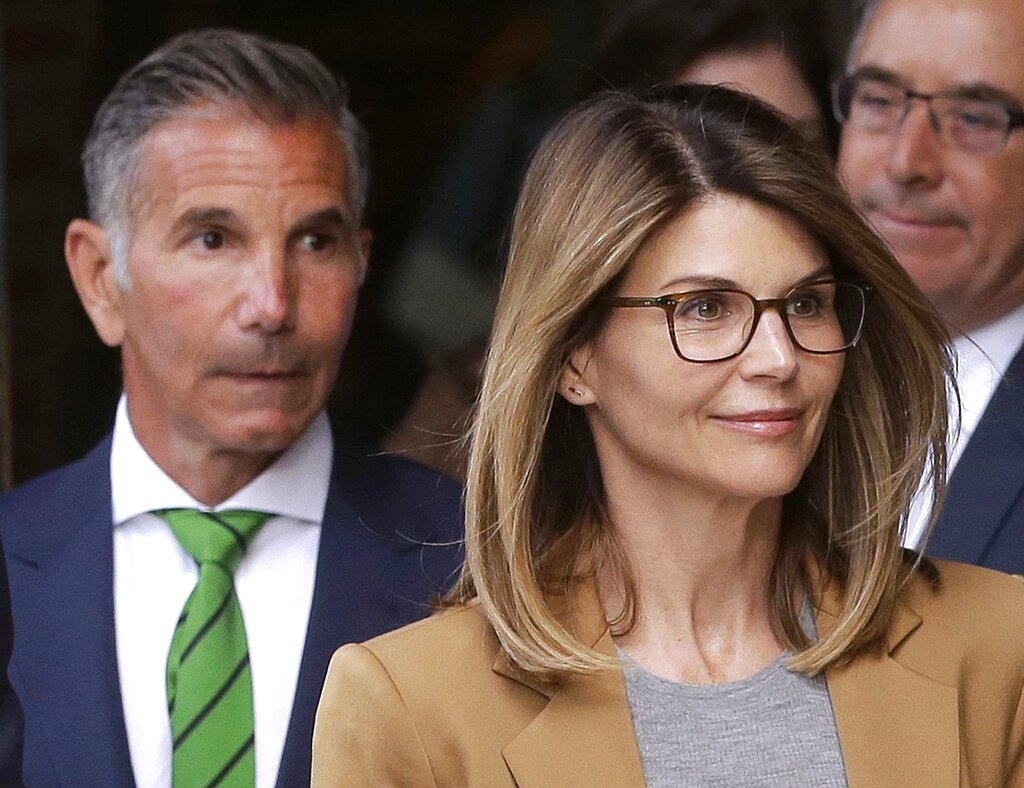 Burglars stole $1 million worth of jewelry from the home of “Full House” star Lori Loughlin and her husband, Mossimo Giannulli, the latest in a series of high-profile home invasions around Los Angeles, TMZ reports.

The heist occurred January 3, when the preparators smashed a bedroom window and made their way into the Hollywood Hills residence.

Loughlin and Giannulli were not home at the time and neither were their adult daughters, according to Us Weekly. A housekeeper discovered the break-in.

Investigators have not identified any suspects, and security camera footage of the incident has not helped because the perpetrators were wearing all black and had masks on, Fox News reports.

It is not clear if Loughlin and Giannulli were targeted or if the attack was random. Investigators believe a South American crew may be responsible for the hit, but it is not known publicly why authorities are exploring that theory, according to TMZ.

Through a spokesperson, Laughlin reportedly told TMZ that she was grateful no one was injured and that the recent death of former co-star Bob Saget put the incident in perspective, saying that love and family are most important in life instead of material possessions.

In the wake of the theft, the couple has bolstered security to around-the-clock coverage.

Both Loughlin and Giannulli pleaded guilty to conspiracy to commit wire and mail fraud for bribing college admissions officials so their daughters could attend the University of Southern California. Loughlin served two months in jail in 2020 and Giannulli spent five months in jail.

The theft is the latest in a string of burglaries against prominent individuals in the Los Angeles area. Earlier in January, masked robbers pillaged a mansion owned by influencer Florence Mirsky in the San Fernando Valley, according to KTTV-TV. The three suspects zip-tied two house-sitters staying at the residence.

In December, philanthropist Jacqueline Avant died at her Beverly Hills home after a burglar shot her.

And this past October, Dorit Kemsley of “Real Housewives of Beverly Hills” was robbed at her house in Encino Hills while she and her young children were inside. Three men reportedly held her at gunpoint while stealing an unknown amount of items.

The 45-year-old is said to have told the robbers, “Don’t hurt my babies. Don’t kill me. I’m a mother,” Fox News reports.

[Feature Photo: FILE – In this April 3, 2019, file photo, actress Lori Loughlin, front, and her husband, clothing designer Mossimo Giannulli, left, depart federal court in Boston after facing charges in a nationwide college admissions bribery scandal. Giannulli has been released from a California prison, Saturday, April 3, 2021, and is under home confinement following his imprisonment for his role in a college admissions bribery scheme. (AP Photo/Steven Senne, File)]