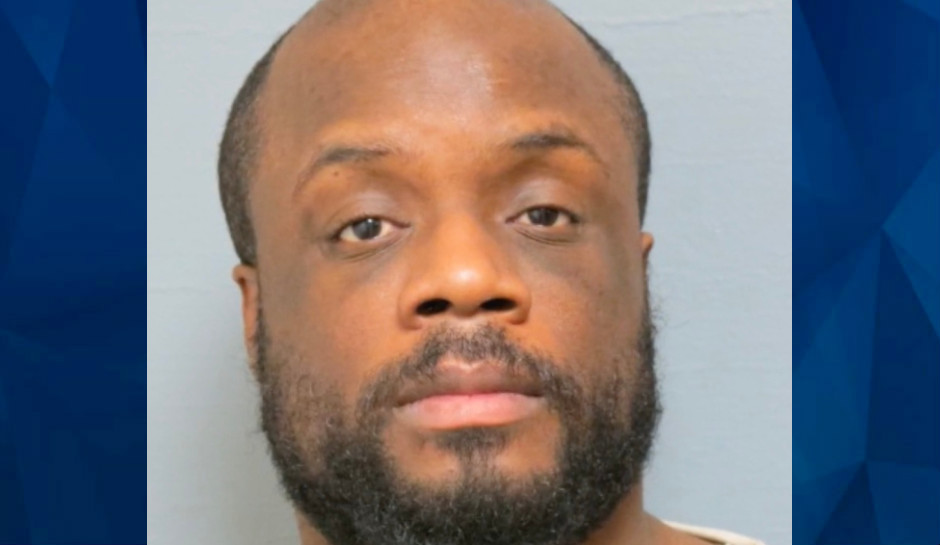 A Detroit man has been ordered held on a $5,000 bond after he was charged with setting his 26-year-old girlfriend — pregnant with twins — on fire last week.

The girlfriend, six-and-a-half months pregnant, remains hospitalized in critical condition with 3rd degree burns on more than half of her body, officials said, and it’s not clear if the twins will survive.

Meanwhile Devonne Marsh, 41, faces charges of assault with a dangerous weapon, assault with bodily harm less than murder, and possession of a loaded firearm in a vehicle. According to WJBK, Marsh has a long criminal record, with warrants in Macomb County and a pending case in Livonia.

Despite the severity of the girlfriends injuries and his past charges and convictions, a judge this week set Marsh’s cash bond at $5,000, according to jail records.

“We just hope that he remains in custody through the trial process so the victim can heal without fear of any kind of retribution from him,” Detroit Police Commander Michael McGinnis said.

Police said that Marsh and the woman got into an argument at their home on Friday and that Marsh doused her with lighter fluid and set her alight.

“How do you do this to another human being? I can’t — it’s unimaginable,” said McGinnis. “Just incredibly traumatic injuries. I did see pictures and I just … the pain she must be suffering, I can’t imagine.”

Sgt Kayla Williams, who runs the Detroit Police domestic violence unit, told WJBK that a tipster initially reported the incident because the woman was afraid Marsh would retaliate. She later agreed to tell investigators what happened.

“I want to applaud her for coming forward,” Williams said. “I want to again let her know that she is not alone. She has the men and women of the Detroit Police Department to support her.”