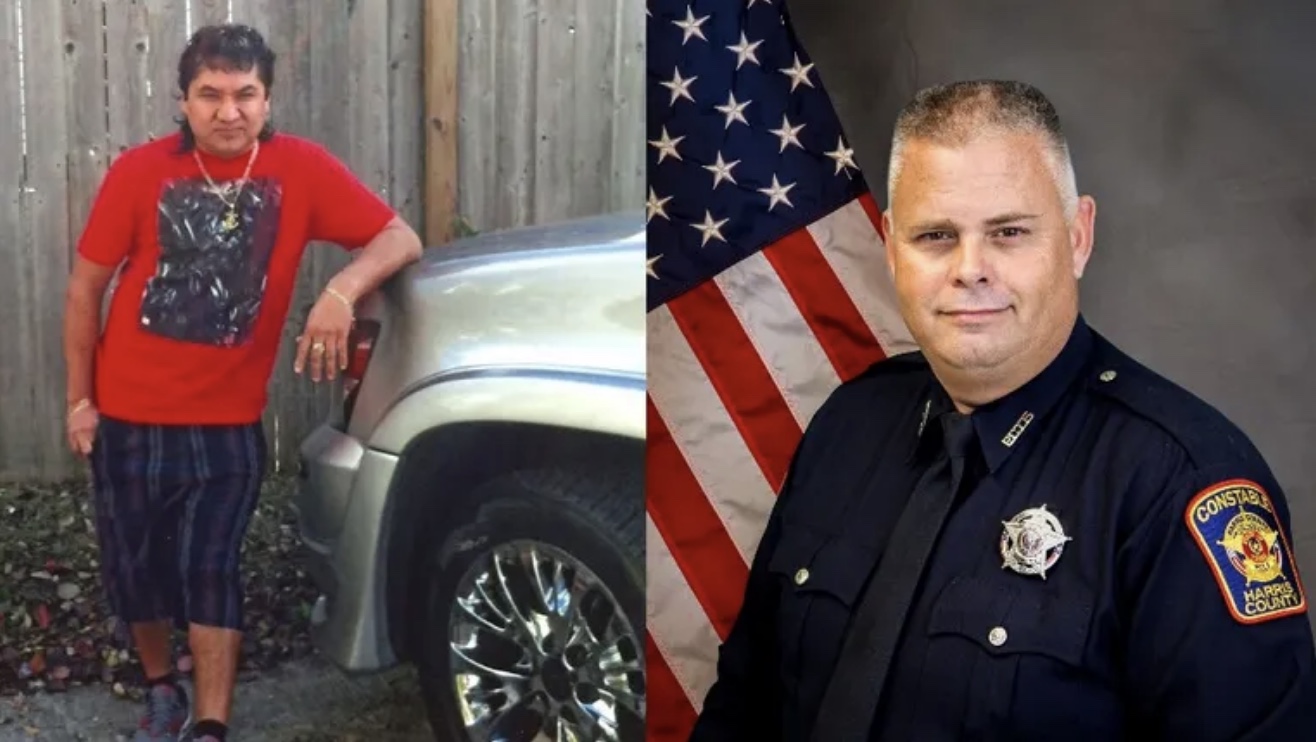 A suspect in the shooting death of a Texas deputy over the weekend has been arrested in Mexico.

Oscar Rosales, 51, was taken into custody by US Marshals working with Mexican authorities, Houston Police said.

Rosales was named the suspect in the death of Corporal Charles Galloway, 47, on Monday, and two members of his family were arrested and charged with tampering with evidence.

ARRESTED: Oscar Rosales was taken into custody by law enforcement authorities in Mexico earlier today. We are working with our law enforcement partners to begin the process of returning Rosales to Harris County.
Additional information will be released here.#hounews https://t.co/30yWzYkPx2

Galloway was shot to death early Sunday morning when he pulled over a Toyota Avalon for a traffic violation, as CrimeOnline previously reported. The driver got out of the car and opened fire into Galloway’s patrol vehicle before speeding away.

Police are now working with authorities to bring Rosales back to Harris County, where he faces a capital murder charge. He was arrested in Ciudad Acuña, just across the border from Del Rio, Texas.

“The Toyota Avalon that we were looking for has been recovered,” said Finner. “They were tampering with that vehicle.”

Officials said the pair wiped down the vehicle. They’re being held on a $100,000 bond.