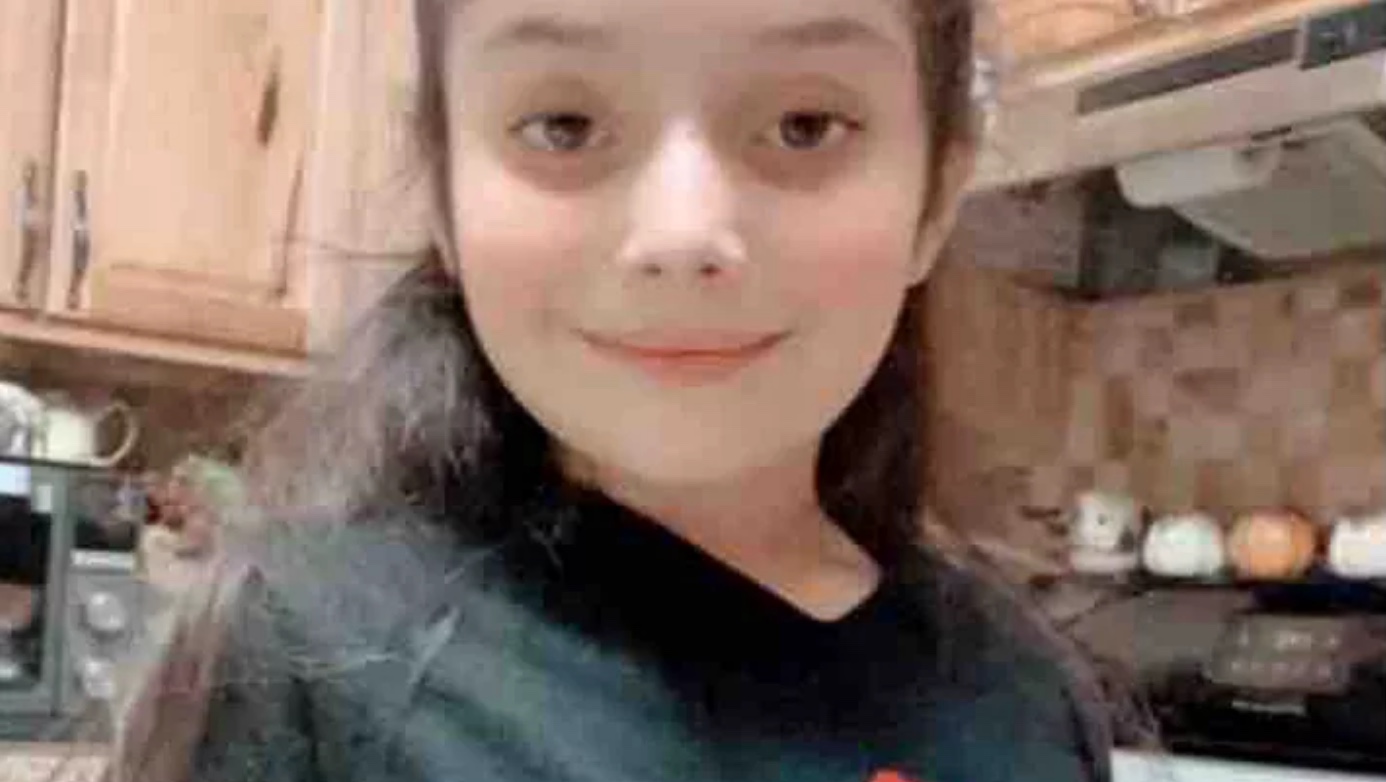 8-Year-Old Girl’s Accused Killers Got Sandwiches, Drinks After Gunning Her Down: Report

by Jonathan Anderson, Journalist
399 Shares Tweet
The accused killers of a young Chicago girl allegedly got sandwiches and drinks after gunning down the child, what a judge described as an “absolute disregard for human life,” the Chicago Sun-Times reports.On Thursday, 16-year-old Emilio Corripio and 27-year-old Xavier Guzman were in court for a bond hearing in connection with last Saturday’s murder of 8-year-old Melissa Ortega when prosecutors revealed what the pair did after the shooting.“They drove to a Subway to get Subway sandwiches,” Cook County Assistant State’s Attorney James Murphy told the court at the hearing, according to The Daily Beast. “They are seen laughing, having a good time and then they go to a gas station to buy beverages.”Corripio and Guzman are facing charges of first-degree murder, attempted murder and aggravated unlawful use of a weapon in connection with the shooting that left Ortega dead and injured at least one other person, according to the Sun-Times.Court records obtained by The Daily Beast describe a timeline of the January 22 incident that authorities have pieced together.Guzman, a cab driver, picked up Corripio, a member of the Latin Kings Gang, at his home. While they were driving through the Little Village neighborhood on Saturday afternoon, they encountered someone flashing a rival gang symbol. Guzman and Corripio subsequently drove to an alley nearby and the teen got out of the car in a black mask and began firing shots at the person who had motioned the rival gang symbol, later described as a 29-year-old man. That man was shot in the back but was able to run away.During the shooting, bullets also struck a car where a 47-year-old man and his 9-year-old daughter were hiding inside.“At the same time, Melissa Ortega, an 8-year-old girl wearing a pink hat, was walking . . . on 26th street, holding her mother’s hand,” prosecutors wrote in court documents, according to The Daily Beast. When Corripio allegedly shot the 29-year-old, Ortega “looked behind her as she and her mother were crossing” the street.“When the shots rang out, Melissa and her mother began to jog quickly away from the gunfire when Melissa was shot in the head,” the document states, according to The Daily Beast. “Melissa fell to the ground on the corner of Pulaski and 26th Street where she died.”Corripio then returned to the vehicle with Guzman inside. They left the area and drove to a Subway sandwich shop, where security camera footage captured them parking the car. Upon buying the sandwiches, the pair drive to a gas station for drinks.  Security camera footage would later record Guzman’s cab driving past a memorial for Ortega hours after the shooting.Police stopped Guzman’s vehicle on Monday and found a handgun inside.“That gun was recovered, and ballistic testing confirmed that the fired shell casings found at the scene of Melissa’s murder were fired from that handgun,” prosecutors said, according to The Daily Beast. “Also recovered from the cab was a fingerprint from the front passenger side interior door handle.”Investigators also obtained a phone video recording in which Guzman allegedly admitted to being at the shootings; he also allegedly said in the video that Corripio fired the gun, The Daily Beast reports.Police arrested Corripio on Tuesday. Prosecutors say he was on “intensive probation” at the time of the shooting after committing three aggravated carjackings in the previous five months. Guzman had been arrested multiple times previously on drug charges, but none of them led to convictions, according to The Daily Beast.Cook County Circuit Judge Susana Ortiz said Corripio and Guzman showed “an absolute disregard for human life” and ordered them to be held in jail without bond, WFLD-TV reports.In a statement issued by a family representative, Ortega’s mother, Araceli Leanos, said that just before the shooting, Ortega had asked if they could get hamburgers after running an errand to the bank.“My daughter stopped holding my hand and without explanation I found her on the floor with a puddle of blood and a bullet to her head,” the heartbreaking statement reads, according to WFLD-TV.Leanos said in the statement that her family had recently emigrated to Chicago from Mexico “in search of the American dream,” WFLD-TV reports.“Instead,” she said, “I get to live a nightmare the rest of my life.”
Share Tweet