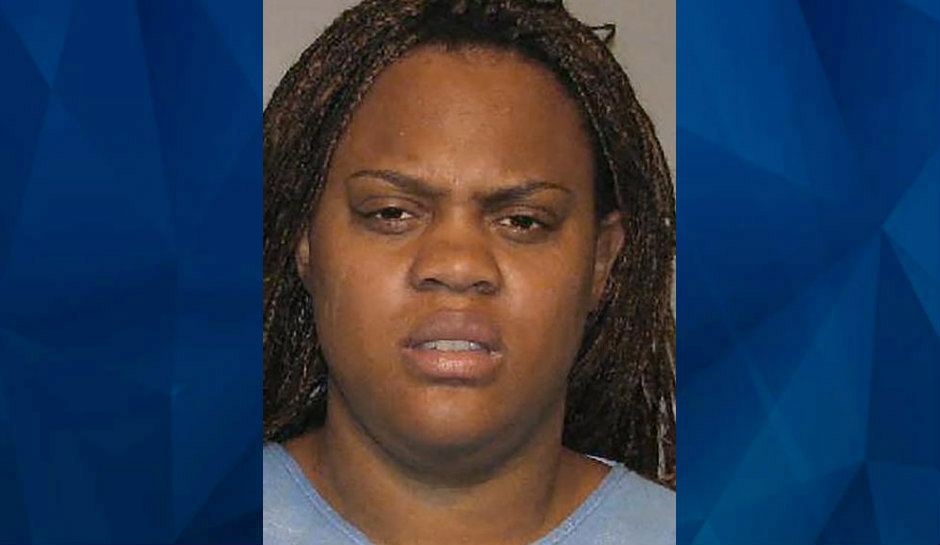 Mother Throws Young Children Off Bridge Into Lake, Killing One and Injuring Another: Police

A grand jury in Louisiana has indicted a woman who allegedly threw her two young children into a lake, killing one of them and severely injuring the other.

The grand jury returned the indictment on Tuesday in connection to a September 24, 2021, incident in which Black allegedly tossed the boys off the Interstate 220 bridge into Cross Lake near Shreveport.

Police responded to the lake shortly after 11 a.m. for a report of a child floating in the water. Officers located Black’s 10-month-old son, Joshua Calif Black, and pulled him from the lake. Medics attempted to revive him but without success.

Meanwhile, Black’s 5-year-old brother was discovered floating on his back and was also pulled from the lake. He survived but sustained severe injuries. Authorities have not released his name.

The 5-year-old boy reportedly provided key evidence to investigators leading them to believe that the mother threw the children off the bridge.

Black has pleaded not guilty.

The case has been on hold because of concerns about Black’s mental health. In December, a judge ordered that Black be evaluated by a psychologist and psychiatrist who can assess whether she is competent to stand trial, KTBS-TV reports.

Family members of Black told KSLA-TV that they had been concerned about the woman’s mental health prior to the incident but that she refused to accept treatment.

Black is scheduled to return to court March 3.