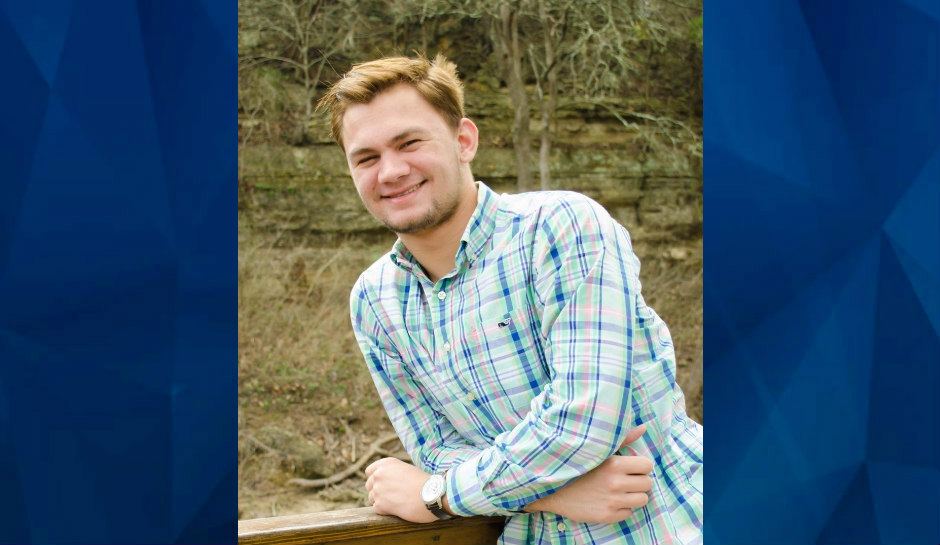 The Texas Attorney General’s Cold Case and Missing Persons Unit will take another look at the case of a college student who disappeared while on his way home for winter break in 2020.

Jason Landry, 21, left the Texas State University campus in San Marcos on December 13 to drive to his home in Missouri City for the holidays, as CrimeOnline previously reported. He never completed the 3-hour drive, and his car was found wrecked and abandoned that night about 30 minutes away from campus — and off the direct route to Missouri City.

His phone and wallet were in the car, and his clothes were found nearby. Tracking dogs reported followed a scent that indicated Landry was walking toward the town of Luling when the scent trail stopped about a quarter-mile from the crash site.

The Caldwell County Sheriff’s Office has ended its investigation. Captain Jeff Ferry told KPRC there was “no evidence of a crime.” Ferry said he thinks that Landry was under the influence, took a wrong turn, and crashed. After that, Ferry said, he believes the young man stripped off his clothes and started walking in near-freezing temperatures. He died and was devoured by wild hogs.

“I don’t think the hogs are what killed him, but hogs are opportunistic,” Ferry said. “If a hog encounters a meal, especially in December, I don’t think he’s going to pass that up.”

Landry’s father, Kent Landry, believes the case has been “under investigated.”

“Maybe it just makes you feel better to blame it all on Jason,” he said, although he, too, said in the beginning that he thought his son may have followed an errant GPS.

“I don’t know why my son was down this road … my best guess, he will follow Waze wherever it sends him, he was coming home from college, but he was here on this road I don’t know if he was trying to avoid a deer or what, swerved and hit some trees on the side,” the father said at the time.

A former FBI agent based in San Antonio has been working the Landry case pro bono and agrees that more investigation is warranted — including DNA evidence found in Jason Landry’s car that hasn’t been processed.

“If you go down that road in believing that nothing happened to Jason Landry, then you’re not going down that road of talking to people,” Peña said, adding that he’d sent a list of 10 people who may have information to the Caldwell County District Attorney.

Peña, who has not seen all the evidence compiled by the sheriff’s office, believes Landry may have been murdered and that the “wrong turn” is central to the case.

“We strongly believe that something happened at that intersection that caused him to go down that road that night, or perhaps, he was not driving that car that night and someone else may have been driving that car,” Peña said.