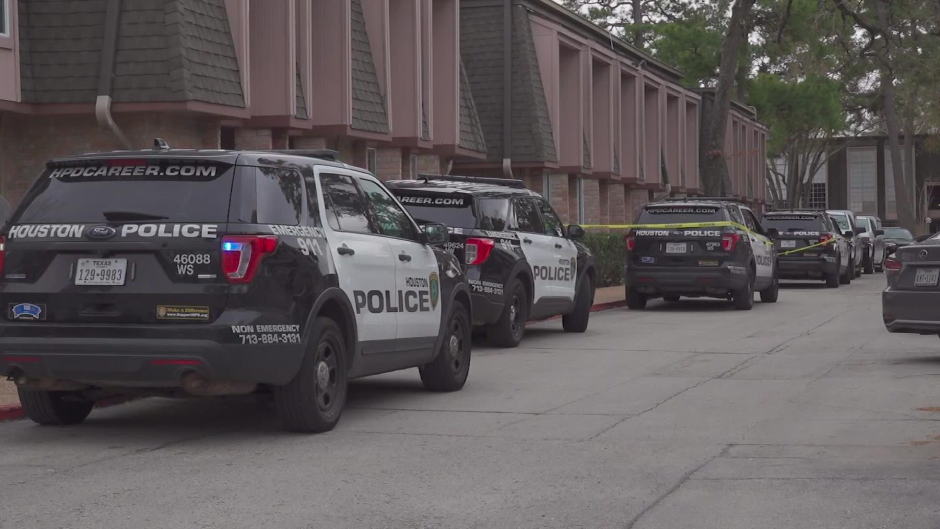 A father and son were reportedly found dead at a Texas home on Sunday in a suspected murder-suicide.

Neighbors told KHOU that the 19-year-old who was found dead at a Houston home was physically disabled and used a wheelchair. The teen’s mother was reportedly overheard screaming after making the grisly discovery.

Houston police said they believe the teen’s father suffocated him before taking his own life with an “edged weapon.” The father was in his mid-50s, as CrimeOnline previously reported.

Police have not named the father and son involved in Sunday’s apparent murder-suicide. A motive also remains unclear.