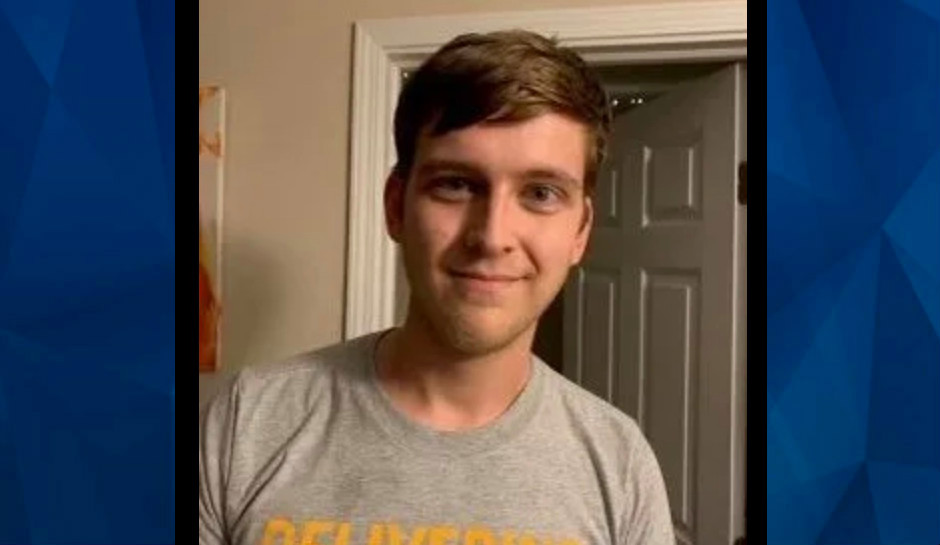 MANHUNT On for Suspected Killer of Former Kentucky Legislator’s Daughter, Shot to Death While Asleep in Bed

Kentucky authorities have named 23-year-old Shannon Vincent Gilday as a suspect in the murder of attorney Jordan Morgan, who was shot to death at her parents’ home Tuesday morning.

State police described Gilday as about 6 feet tall and 167 pounds, with brown hair and blue eyes. He is believed to have been driving a white 2016 Toyota Corolla with Kentucky license tag 379-VMJ. The vehicle has minor damage to the front grill, police said.

Morgan was shot to death early Tuesday morning when a suspect, armed with a rifle and dressed in dark camo or tactical style clothing, a hooded sweatshirt, gloves, and a facemask, forced his way into the house at about 4 a.m. and shot her while she was in bed, the Louisville Courier Journal reported.

After shooting the daughter and confronting the father, Gilday fled in a white passenger car and could have been wounded himself, Purdy said.

Purdy said investigators “may have ideas” about a motive for the shooting but need to find the suspect. He said detectives don’t necessarily believe that Jordan Morgan was targeted, but “we’re still trying to figure out exactly what happened.”

“It doesn’t appear it was necessarily just a burglary,” he said. “There was a criminal action and a violent intent, we believe.”

Police also said they don’t know of a connection between Gilday, from Kenton County in the far north near Cincinnati, and Madison County, south of Lexington, where the Morgans live.

The Courier Journal said Gilday does not have a criminal history in Kentucky but is considered armed and dangerous.

State police said an active warrant has been issued for Gilday charging him with murder, burglary, criminal mischief, assault, and two counts of attempted murder.

She worked as an attorney and had previously been a deputy press secretary for former Gov. Matt Bevin’s administration.