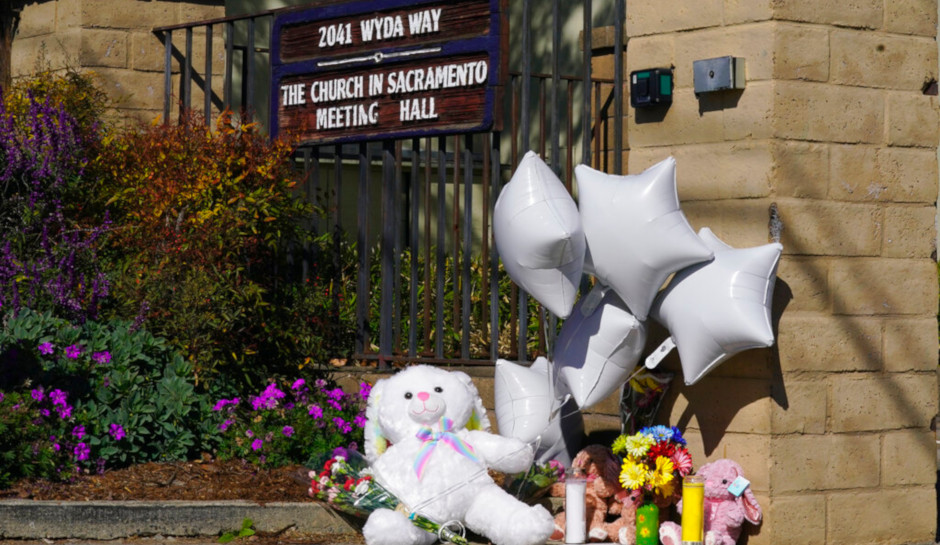 Update: Father Shoots His 3 Young Daughters, Their Chaperone WITH AR-STYLE RIFLE During Supervised Visit IN CHURCH

The 39-year-old man who shot his three young daughters to death Monday during a supervised visit was armed with an AR-15 style rifle and had been arrested last week for assaulting a California Highway Patrol officer.

David Mora killed the girls and their chaperone before turning the gun on himself Monday afternoon at The Church in Sacramento, as CrimeOnline previously reported.

A five-year domestic violence restraining order was issued last May against Mora, who was also identified as David Fidel Mora-Rojas, and he was later ordered to complete at least 16 anger management classes in order to apply for unsupervised visits with the children, the Sacramento Bee reported.

The restraining order should have prevented Mora from having a firearm; police said they were still working to determine how he got his hands on the assault-style weapon.

Mora was arrested on February 23 in Merced County for resisting arrest, battery on a police officer, and driving under the influence.

“He was drunk and while they were arresting him or trying to,” said Merced County Sheriff’s Office Deputy Daryl Allen. “He decided he wanted to fight and ended up with felony charges because he assaulted a CHP officer, causing injuries.”

Allen said he spent one night in jail, posted bond, and was released.

The Natomas Unified School District, where all three girls attended school, said it was providing counselors and chaplains for students and staff, KCRA reported.

“There are very few words that can give comfort right now for this unspeakable tragedy. There will be a range of emotions from our students and staff, particularly at the schools where the students attended – Bannon Creek and Leroy Greene Academy,” school officials said in a statement.

[Featured image: A memorial grows outside The Church in Sacramento, where David Mora shot his three daughters and a chaperone before killing himself. (AP Photo/Rich Pedroncelli)]