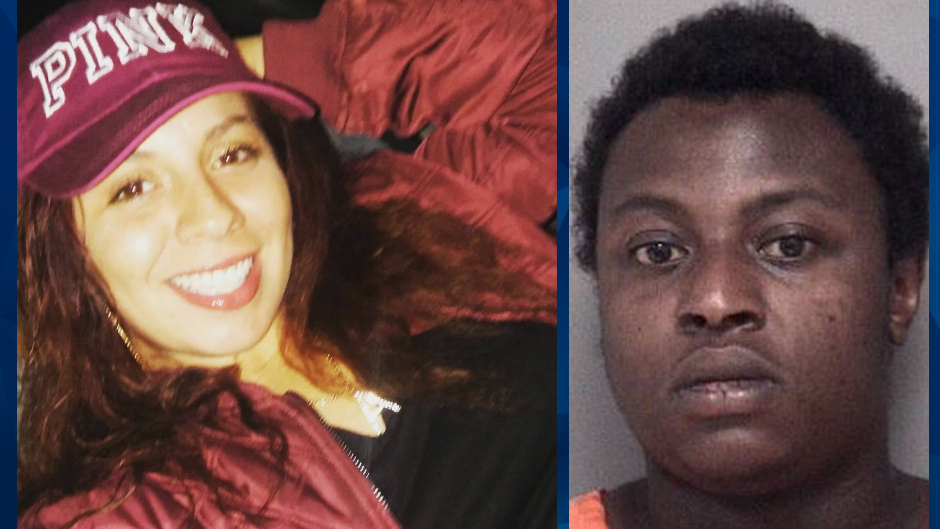 A Michigan man charged with killing his girlfriend in 2020 took a plea deal this week and led investigators to her body.

Amber Griffin, 27, was reported missing in June 2020 by her mother and boyfriend Derek Horton — who was charged with open murder after evidence linked him to Griffin’s death, as CrimeOnline previously reported.

Investigators said that Horton and Griffin attended a house party on June 22, that Horton killed Griffin on the 23rd, then reported her missing the next day.

Battle Creek Police said at the time that Griffin had sent a perplexing message to her mother on the evening of the party, saying, “Tell (my kids) I love them, and things are going to change…I love you mom.’”

Horton initially denied attending the party and told investigators he last saw Griffin walking away from the trailer park where they lived. But police said that story didn’t match up with the facts of Griffin’s life — she left behind her wallet, her phone, and her insulin.

“She was insulin-dependent,” Battle Creek Police Sergeant Joel Case said at the time. “There has been zero contact with mother, friends or her children. She was a no show at work.”

But after Griffin’s blood was found in Horton’s car and surveillance video showed him buying a shovel at a hardware store the day before he reported her missing, prosecutors charged him with murder.

Horton’s trial began Tuesday with testimony from neighbors who said that Griffin “had a look of sheer terror” when they visited the couple’s home, according to WWMT. Calhoun County Prosecutor David Gilbert said that he had 32 more witnesses lined up to testify, including Griffin’s mother, scheduled for Wednesday.

But Gilbert said that Horton pleaded no contest to second degree murder, and prosecutors dropped the open murder charge before the trial could resume, WXMI reported.

Battle Creek Police search crews found Griffin’s body Thursday afternoon, a day after investigators brought Horton to the area — which had been searched several times before — to point out sites of interest.

Police said the body was found in the same area where a pair of pants containing Griffin’s blood were located in June 2020, less than a mile from the house where Griffin was last seen.