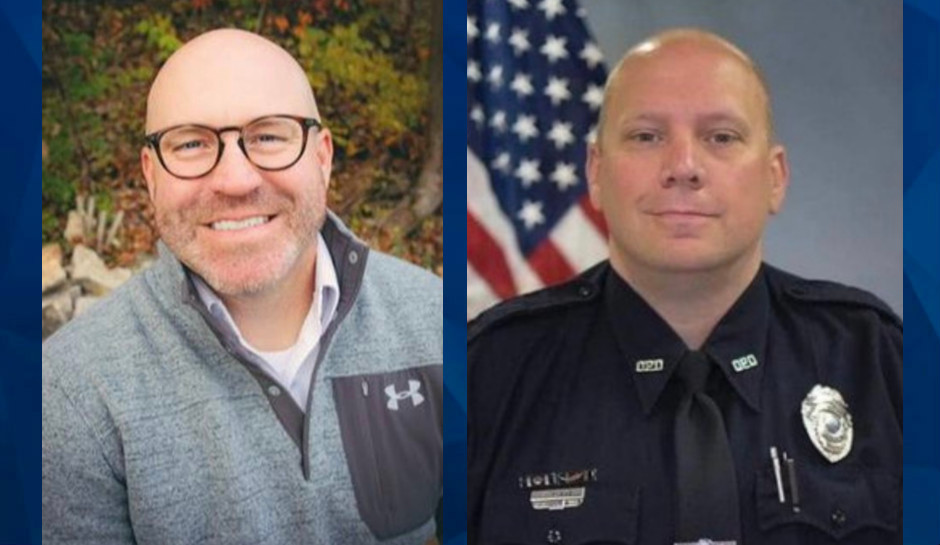 Authorities have identified the student who opened fire at a Kansas high school on Friday as a senior and a member of the school’s varsity football team.

Jaylon Desean Elmore, 18, remains hospitalized in critical condition after he was shot by a school resource officer, KMBC reports.

Elmore, who has been charged with attempted capital murder, wounded the officer and an Olanthe East High School administrator. They were released from the hospital on Friday, as CrimeOnline previously reported.

According to KMBC, the incident took place when the administrator got a tip that Elmore had a gun in his backpack and pulled the student from class. When Elmore refused to open the backpack, the administrator called in the officer, who has been identified as Erik Clark.

According to WDAF, Elmore is being held on a $1 million bond. Court documents say that he’ll be under house arrest with GPS monitoring if he is released on bond and is not to go within 100 yards of the victims’ residence or the school, cannot use illegal drugs or controlled substances and must submit to testing as directed by the court. He’s also allowed no alcohol, firearms, or contact with the victims or witnesses whether or not he posts bond.