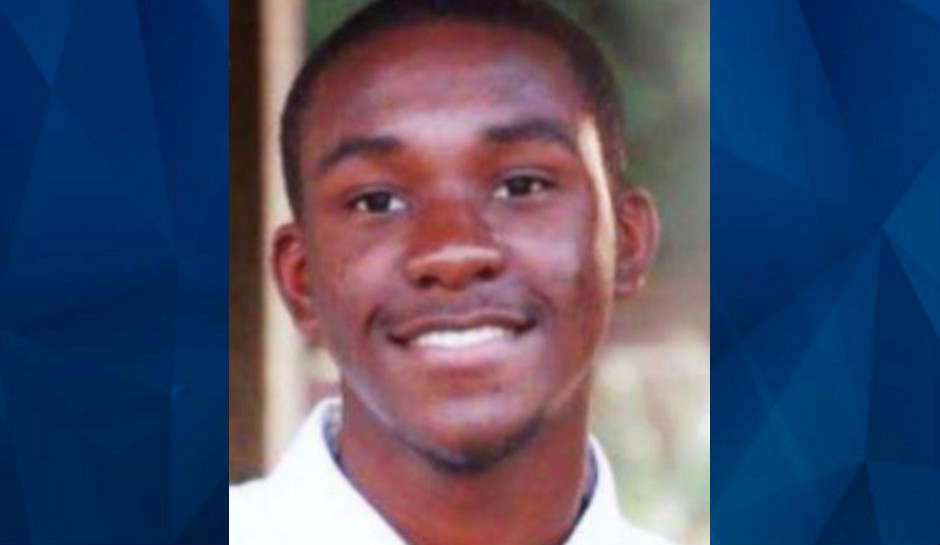 The body of a 19-year-old Louisiana man reported missing last month was found this week in a retention pond near where he went missing.

Donovan “DJ” Jones Jr was last seen on February 16 at his home in Zachary, as CrimeOnline previously reported.

According to WBRZ, two people walking by the pond spotted the body and called authorities.

The East Baton Rouge Coroner’s Office identified the body but has not yet determined cause of death. There were no signs of trauma, the office said.

“His mother lives down the street. I’ve just recently become familiar with this area when he went missing, so this is the spot where we canvassed this area, where we looked, where we were pleading for help,” said family member Rhonda Matthews.

Zachary Assistant Police Chief Darryl Lawrence said investigators attempted to search the pond just after he was reported missing, but a search team member with a cadaver dog got stuck in the mud and had to be pulled out. Lawrence said Jones could not swim, and cold water temperatures likely kept his body from surfacing until now.

“We concentrated a lot of resources and time in this area, trying to locate him. It’s a little disappointing we didn’t find him earlier,” he said.