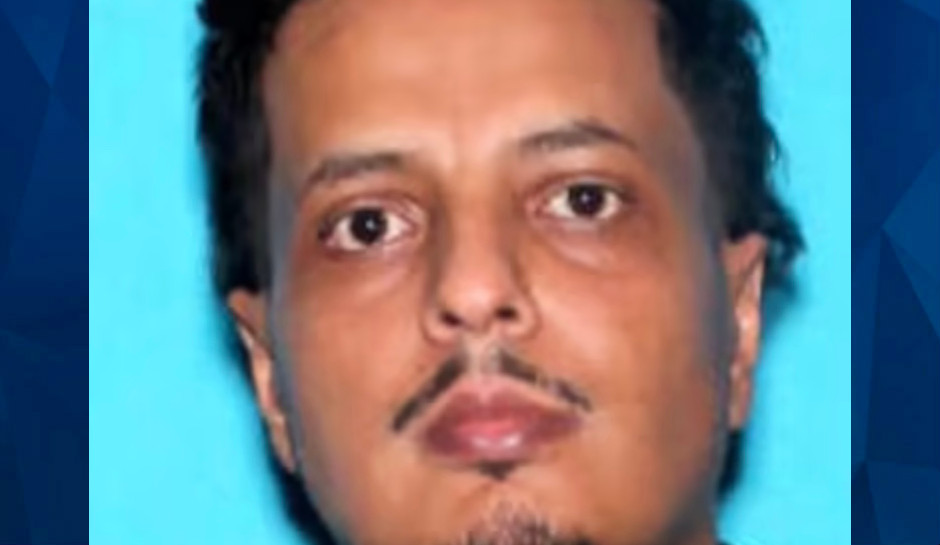 Detroit Man Fatally Shoots Sister After She Throws Him Out of House: Cops

Detroit police are searching for a man who allegedly shot and killed his sister after she threw him out of her house.

They identified the suspect as Nashwan Ali and said the shooting took place at about 12:30 p.m. Tuesday, according to WXYZ.

Detectives said Ali and his sister had some kind of dispute on Monday that ended with her kicking him out of the house. He returned on Tuesday and fatally shot her in the head.

She was in her early 30s, investigators said.

Police said Ali should be considered armed and dangerous and is known to switch cars.