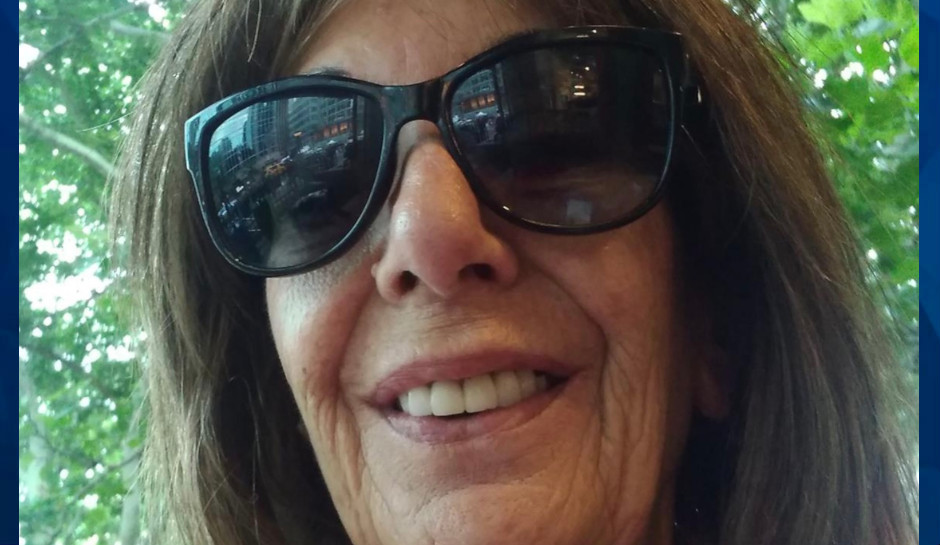 Harvey Marcelin was on parole for the separate killings of two girlfriends. She spent more than 50 years in prison before being paroled in 2019.

A New York grand jury has indicted an 83-year-old ex-convict for the murder of a woman whose headless torso was found stuffed into a bag in a shopping cart last week.

Harvey Marcelin, who had previously served decades in prison for killing two women she lived with, was charged with second-degree murder in the death of 68-year-old Susan Leyden, the New York Times reports.

Leyden’s dismembered torso was discovered on March 3 by a man who saw the shopping cart began to push it away, hoping to find something of value in the bag, as CrimeOnline previously reported. When he discovered the torso, he called 911.

Days after the discovery, police had seen Leyden, carrying the same multi-colored bag her torso was later found in, entering the building where Marcelin lived on February 27. She was never seen leaving. Investigators searched the building, eventually finding Leyden’s head in Marcelin’s apartment. They also found surveillance footage that apparently showed Marcelin disposing of Leyden’s body.

Leyden, who lived in an LGBTQ senior center in Fort Greene, had been reported missing on March 2, the New York Daily News said.

While it’s not clear if Leyden and Marcelin knew one another, Marcelin had at least two Facebook accounts under the name “Marceline Harvey” that used photos of Leyden as her own profile photo, dating to the fall of 2021. And she served two prison terms for killing women she not only knew but lived with.

The first came in 1963 when she was convicted of fatally shooting her then-girlfriend in Harlem, according to the Times. She was sentenced to life in prison and was released on parole in May 1984. But a year later, Marcelin was accused of stabbing to death another woman whose body was found in a bag near Central Park. She pleaded guilty to first-degree manslaughter in 1986 and was sentenced to 6 to 12 years, which was added onto her original life sentence in the first murder.

Marcelin was repeatedly denied parole over the next 35 years, until she was finally released in 2019.