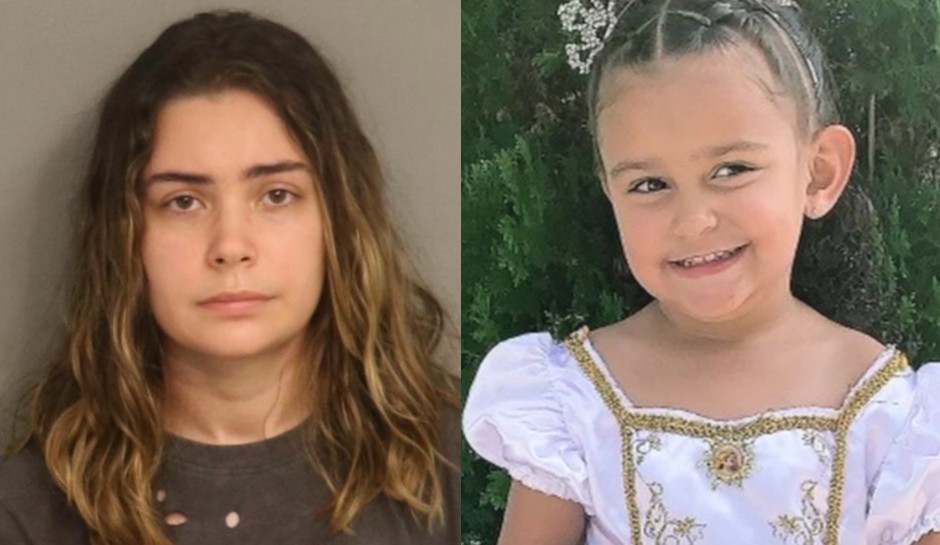 A Florida woman was charged this week with the murder of her 4-year-old daughter at a Kissimmee resort in January.

Jacinda Decaro, 26, reportedly gave her daughter Masiela a fatal dose of Tylenol and liquid Benadryl as part of a murder-suicide attempt, WESH reported.

Deputies responded to the Star Island Resort on January 10 after Decaro’s mother requested a welfare check. They found the young mother unresponsive next to her daughter in bed, as CrimeOnline previously reported. The girl was pronounced dead on the scene, and the mother was taken to a hospital, where she remained in critical condition for several days.

Investigators said at the time they believe she had attempted suicide because of a note they found that said simply, “I’m sorry.”

“The night of the murder the suspect talked about suicide to several different people. She told an ex-boyfriend that she didn’t want to live. She also FaceTimed a friend and talked about not wanting to be here,” Osceolo County Sheriff Marcos Lopez said, according to WESH.

Lopez said detectives tried to question Decaro about her motivations and intentions, but “she didn’t want to talk.”

Investigators did not say how she tried to kill herself.

Jail records show Decaro is being held without bond.