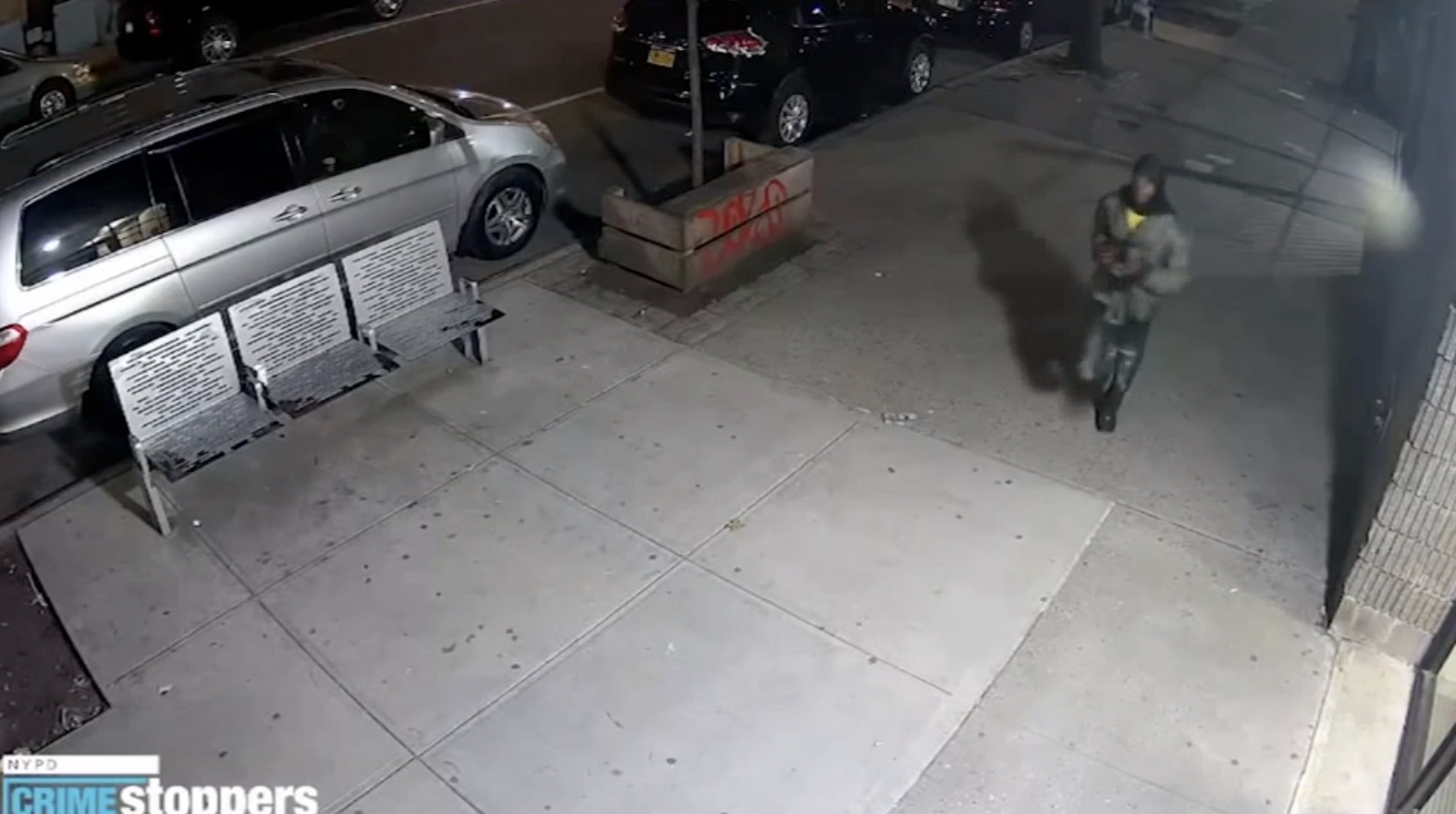 New York police have identified the suspect they say stabbed a Harlem McDonald’s employee earlier this while he was protecting co-workers from the violent attack.

Angel Miguel Salazar was stabbed in the face, back, and arm early Wednesday morning, as CrimeOnline previously reported. He was rushed to Harlem Hospital for treatment of his injuries, which included a collapsed lung, and was briefly in a medically-induced coma. He is expected to survive, WABC reported.

Police on Saturday released video they say shows the suspect, 28-year-old Ezekiel Dunn, running away from the fast food restaurant.

Store manager Jennifer Bisla Rodriguez told the New York Post that Dunn became irate when he was told to place his order at a kiosk instead of at the counter. Salazar was in the back but ran out front armed with a plastic cleaning pole when he heard Dunn tell his two co-workers he had a knife, she said.

“That’s where the fight started. [The suspect] pulled out his knife and started stabbing him multiple times,” she said. “It was a terrible attack. It was a bloody attack. Everybody was afraid. They were crying … They were traumatized.”

Investigators say Salazar was stabbed with a box-cutter, three times in the back, once in the arm, and twice in the temple.

Police described Dunn as 5 feet 9 inches tall and about 160 pounds with brown eyes and black hair.

Salazar’s sister, Miguelina Salazar, told the Post he didn’t want to speak with a reporter and didn’t consider himself a hero.

The stabbing took place around the corner from a Burger King where 19-year-old overnight employee Krystal Bayron-Nieves was shot and killed by an alleged robber two months earlier.