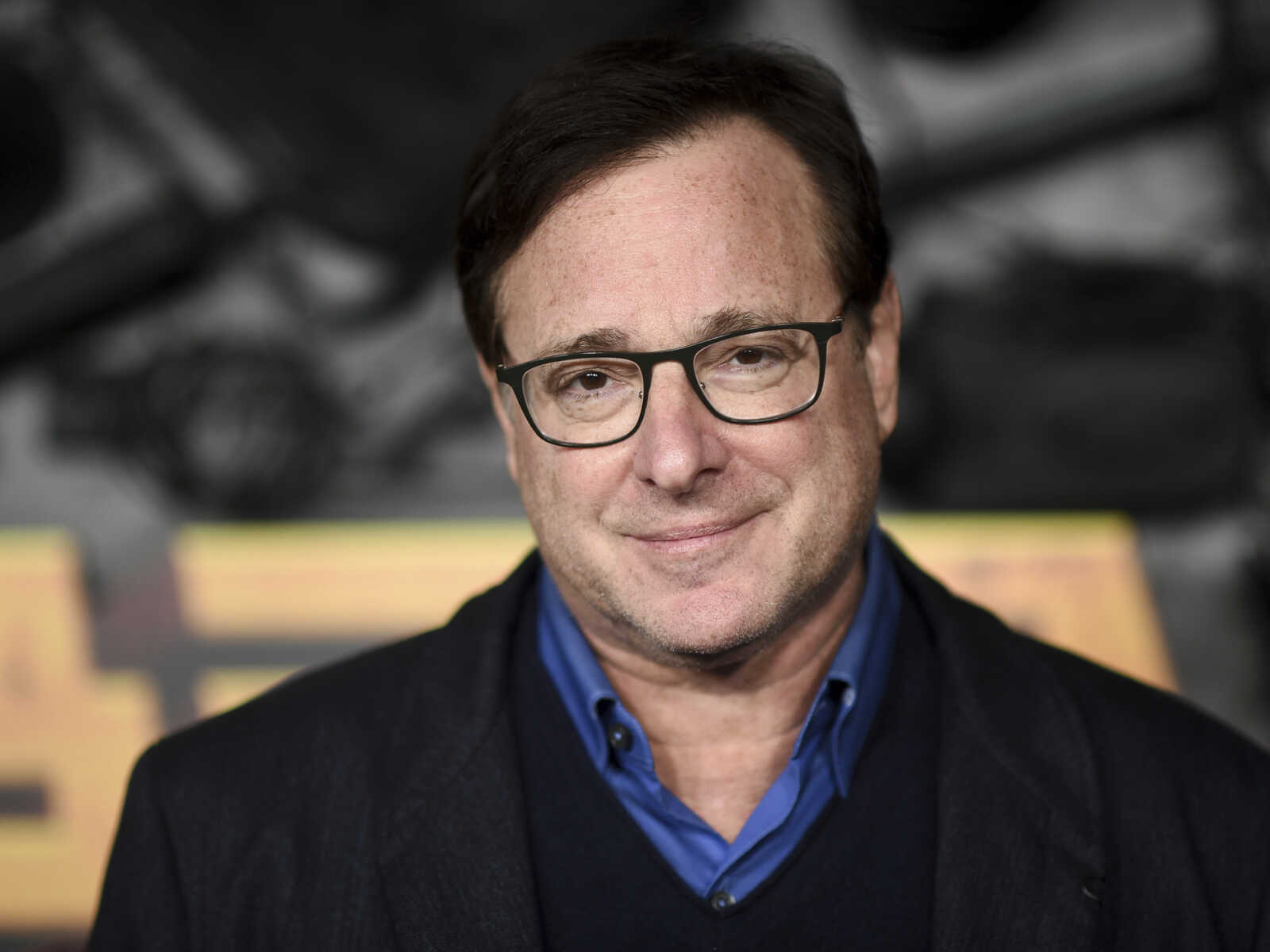 The Orange County Sheriff’s Office released new details from the autopsy of comedian Bob Saget just a day after a Florida judge granted an injunction barring certain records from the autopsy from public release.

As CrimeOnline previously reported, Circuit Judge Vincent Chiu announced the issuance of a permanent injunction of all items related to Saget’s autopsy details, including photos, videos, and records at the request of Saget’s wife, Kelly Rizzo, and his three daughters.

According to the incident report issued on Tuesday, the autopsy found a fracture at the base of Saget’s skull and evidence that there may have been bleeding around the brain, according to WOFL.

“He explained that the amount of force necessary to cause the fracture, coupled with the fact that the skin on the back of the head was still intact, led him to believe that the injury was most likely caused by ‘something hard, covered by something soft,’ and he gave, as an example, a fall onto a carpeted floor,” the report said, referring to Chief Medical Examiner Joshua Stephany, who conducted the autopsy.

Officials returned to Saget’s hotel room, where the 65-year-old was found dead on January 9, and searched anything that could have caused that injury. According to the report, investigators ruled out countertops, nightstands, and other hard furniture because Saget’s injure did not have sharp, defined edge. The entire room was carpeted, they noted.

“The headboard of the bed was lightly padded and set slightly out from the wall,” the report said, noting that the carpeted floor or the padded headboard were “possible mechanisms of injury, but nothing was located in the room that allows for a definitive conclusion.”

The incident report said that the blow to his head “would have stunned Mr. Saget” and that he likely would have experience dizziness, the Associated Press said. The report also said that had Saget been with other people after the fall, they probably would have noticed “confusion, balance and/or slurred speech.”

Investigators previously said they found no evidence of foul play or drugs, and that Saget’s key card showed no activity after he returned to the hotel from a performance in Ponte Verde Beach. The incident report said there was no blood on bed sheets or the bed spread.