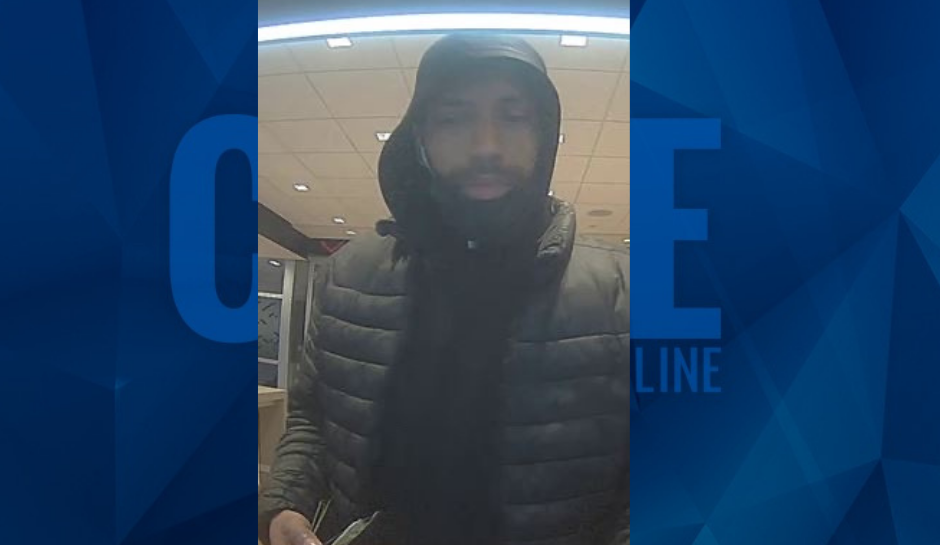 A suspected serial killer who targeted homeless people in New York and Washington has been arrested after an intensive manhunt, WRC-TV reports.

Police in Washington, D.C., announced the apprehension of the yet-unnamed suspect in a tweet at 5:40 a.m. Tuesday.

“ARRESTED: Early this AM, law enforcement arrested the suspect in Washington, DC,” the tweet reads. “He is currently being interviewed at our Homicide Branch. Additional information will be forthcoming. Thanks to the community for all your tips.”

A Metropolitan Police Department source told WRC-TV that the suspect was arrested by the ATF along Pennsylvania Avenue SE.

Hours earlier, police had released additional photos of the man, who is suspected of murdering two homeless men and attempting to kill three others in the two cities.

Investigators believe the same gun was fired in all the shootings. Ballistics tests reportedly match at least one shooting in each city, according to WUSA-TV.

Police believe the first shooting was in Washington, D.C., on March 3. Two more shootings followed, including the first death of a victim, who was found March 9 inside a burning tent. Investigators initially believed the victim died from burns, but an autopsy revealed that he had been stabbed and shot multiple times.

The suspect had moved on to New York City by Saturday, where he is believed to have shot a homeless man at about 4:30 a.m. on King Street in Soho. The horrific slaying was recorded by a security camera.

Just one hour later, another security camera captured the perpetrator attacking another homeless man, kicking him inside a sleeping bag and then shooting him point blank.

Names of the victims have not been released.

It is not clear yet how police found the suspect. Authorities had offered a total of $70,000 in rewards for information leading to the man’s capture. Police in Washington thanked the public “for all your tips” in announcing the arrest.