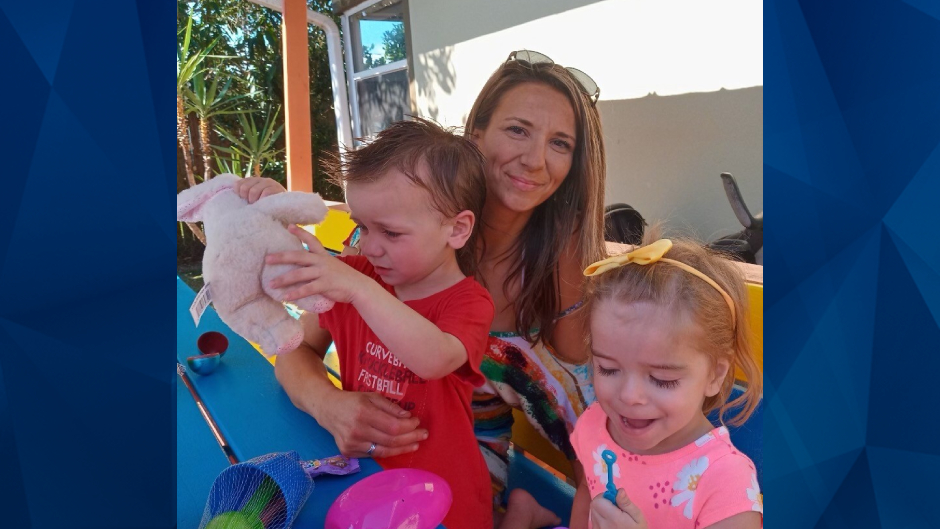 Mom & Twin Toddlers Found Dead In Car They Were Living Out Of: Reports

A mother and her 3-year-old son and daughter were found dead in a car on Sunday, Florida authorities said.

Police responding to a suspicious vehicle parked outside a Melbourne apartment complex discovered the bodies of mother Andrea Langhorst, 35, and her twins, Olivia Dryer and Adam Dryer. Police said it appears the family periodically lived in their car along Florida’s east coast, according to WPTV.

The family’s cause and manner of death have not been released. Florida Today reported that Langhorst’s body was decomposed, but the state of her twins’ bodies was not disclosed.

Langhorst’s father told the news outlet that he had not heard from his daughter since March 11. He reportedly contacted the police last week and asked to keep an eye out for her.

“We were looking for her and hadn’t heard anything from her. That was unusual for her. We wouldn’t have daily contact with her, but this was a while,” he told Florida Today.

According to the publication, the Cadillac Langhorst and her children were found in was parked near a trash bin. Its windows were fogged and a foul smell was coming from the vehicle.

Langhorst’s father revealed to Florida Today that he believes drugs were involved in his daughter’s death. Langhorst reportedly has prior arrests for drugs and had attended drug court.

“The twins were her pride and joy. All I can think is that maybe…maybe the car was running and she fell asleep, maybe the fumes overwhelmed them. I don’t know,” Langhorst’s father commented.

According to WPTV, the Brevard County Medical Examiner’s Office said it could take several months to finish a report on their deaths as they have a large backlog. Florida Today investigators are looking for signs of blunt force trauma and a blood toxicology is scheduled to determine whether drugs played a role in their deaths.

Florida Today reported that the children’s father is in a Brevard County jail as he awaits trial in an unrelated case.

Langhorst’s father claimed that he talked to his daughter about letting the twins stay with them but she refused.

“It was final. It was her decision. We didn’t exactly approve of her lifestyle. Everything is hindsight, but I’ll be kicking my (butt) for the rest of my life,” he told Florida Today. “All I can think about are those babies.”