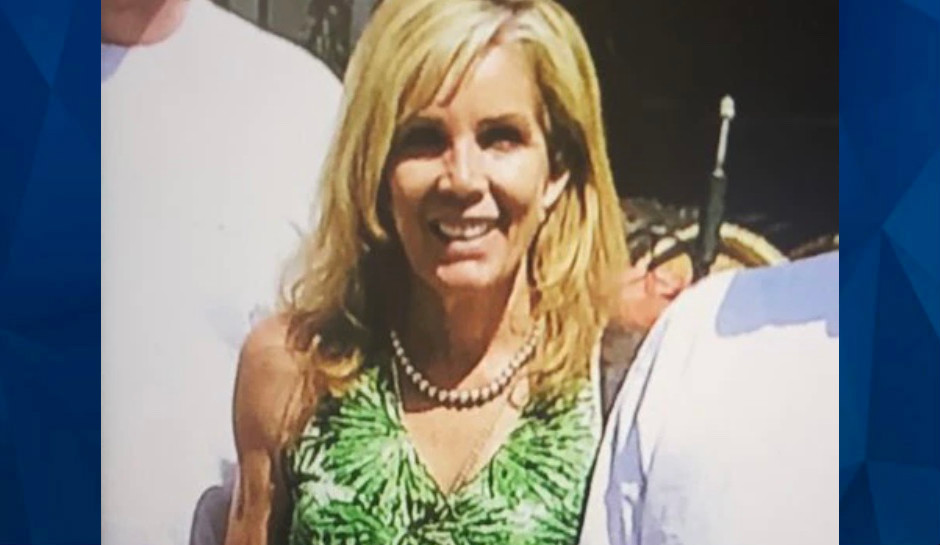 A Nevada woman who vanished on a hike last month and was found clinging to a tree on a steep slope is again missing.

Gayle Stewart, 65, was last seen on March 14 near Hoover Dam, where she’d gone to take photos, KOLO reported. The National Park Service said she didn’t return to her vehicle.

Stewart disappeared a month earlier when she left her Reno home for a hike near Alum Creek, as CrimeOnline previously reported. When she didn’t return, friends and family organized a search party and, more than 12 hours later, a friend of her son found her clinging to a tree near Caughlin Ranch.

Stewart is described as 5 feet 8 inches tall and about 125 pounds, with blonde hair and blue eyes. She was last seen wearing a black, long-sleeve shirt, black leggings, and black shoes.

The Park Service said she did not have her phone or identification with her.