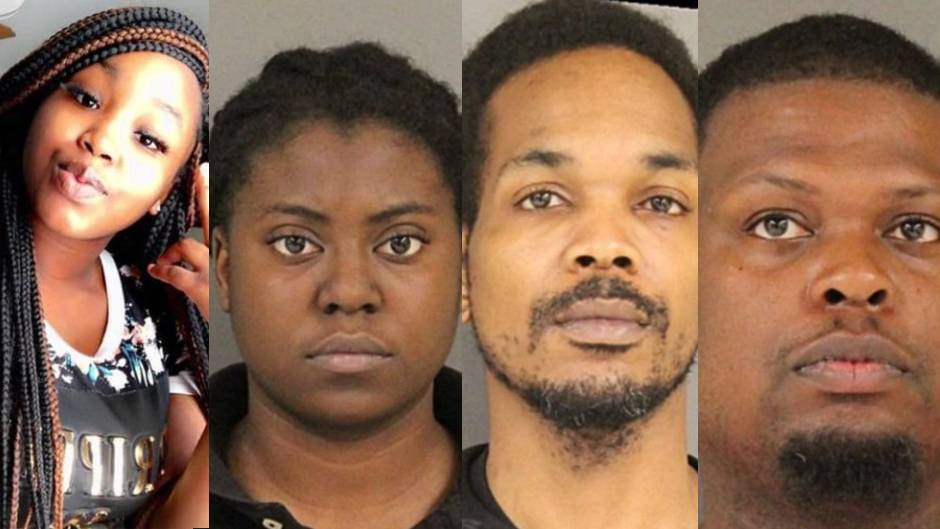 Teen Girl Shot, Then Raped in Moving Car Before She’s Left for Dead on Street: Cops

Mississippi police announced on Friday that they have arrested three suspects in February’s murder of a teen who was reportedly raped after she was shot multiple times.

Amya Carey, 18, was found deceased in Jackson on February 15, but she was not positively identified until March 24. WLBT reported that on February 15, Carey picked up a friend, Kaymia Blackmon, 19, and that Blackmon was with her boyfriend, Dewitt Anderson, 34.

Jackson Deputy Chief Deric Hearn said that Carey and the three suspects went to several locations on the day in question. At some point, Carey reportedly rebuffed sexual advances from all three suspects, leading to an altercation between her and Blackmon. It was then that Anderson retrieved a gun and shot Carey, according to WLBT.

Blackmon, Banks, and Anderson allegedly then put Carey in her car — where one of them raped her as someone else drove. Banks then shot her two more times and dumped her near Clay Street, where she was eventually found deceased, WLBT reported.

Police said it is unclear whether Carey was dead when the rape occurred.

Banks, Blackmon, and Anderson are charged with capital murder. They remain jailed without bond.