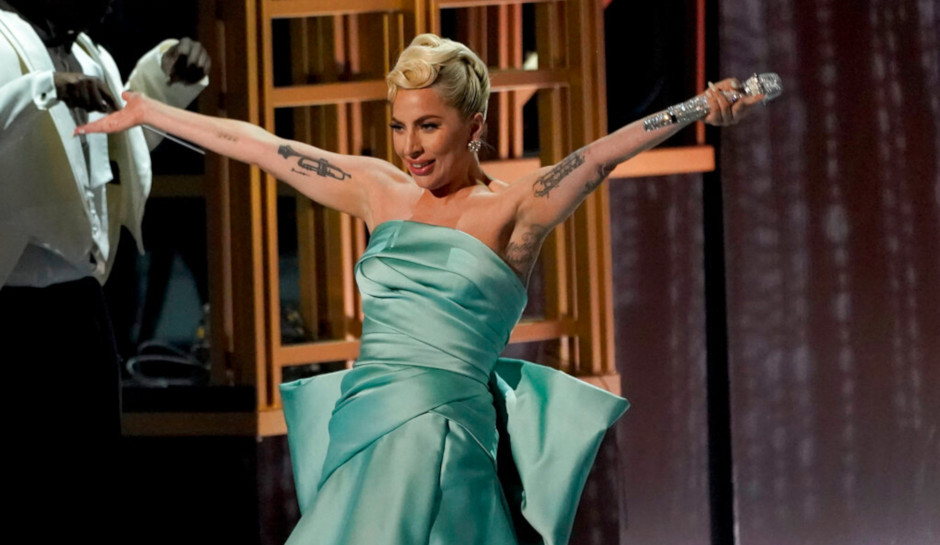 Authorities in California are looking for the suspected gunman in the shooting and robbery of Lady Gaga’s dog walker after he was mistakenly released from jail this week.

James Howard Jackson, 18, and two other men were charged with one count each of attempted murder, second-degree robbery, and conspiracy to commit robbery in the February 24, 2021, attack on dog walker Ryan Fischer.

Jackson appeared in court on Wednesday and was released afterward, KNBC reported. Booking records showed that charges against him were dismissed, but the LA County District Attorney’s Office said on Thursday that those charges were supposed to have been replaced by a grand jury indictment that was unsealed during Wednesday’s court hearing.

Police say Jackson, Jaylin Keyshawn White, 19, and Lafayette Shon Whaley, 27, confronted Fischer as he was walking the pop star’s French bulldogs. Fischer struggled with the three, and one of them — police say it was Jackson — pulled out a gun and shot him. The attackers then made off with two of the valuable dogs, as CrimeOnline previously reported.

Fischer was seriously injured and underwent surgery. He stayed at Gaga’s home for several months recovering after the shooting, he told CBS Mornings last fall.

Gaga, who was filming a movie in Rome at the time, offered a $500,000 reward for the return of the dogs, and two days later, 50-year-old Jennifer McBride turned up with the dogs, claiming she had found them. But investigators later determined that McBride had a relationship with suspect White’s father, 40-year-old Harold White. McBride and Harold White were both charged with accessory after the fact. McBride also faced a charge of receiving stolen property, and White was slapped with a firearm charge.

Jackson was also charged with a pair of firearm charges.