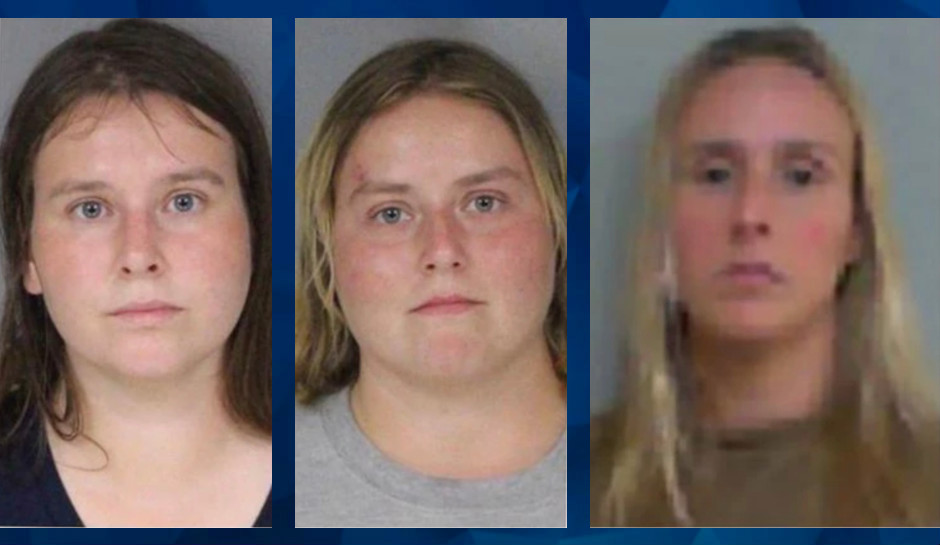 A federal judge in Alabama sentenced three Oklahoma sisters following their convictions on charges related to an attempt to kill the former partner of one of the sisters and his new wife in 2018.

Tierzah Mapson, 29, had a child with the victim in 2013, The sisters planned a custody transfer in at a store in Eldridge, Alabama, about halfway between the Mapsons’ Oklahoma residence and the victims’ Florida home.

According to the US Attorney’s Office of the Northern District of Alabama, Mapson made a plan with her ex to drive from Oklahoma with the child, while the couple drove from Florida and waited at the prearranged transfer point — a store in Walker County. The couple waited for four hours, while Mapson sent text messages during that time, explaining her travel delays.

According to AL.com, Tierzah Mapson and the child weren’t even in Oklahoma and didn’t come to Alabama. They and Tierzah’s sister Elisa Mapson, 25, had moved to a campground 50 miles away from the child’s father’s home. On the day of the supposed custody exchange — June 18, 2018 — Tierzah stayed behind at the campground constantly texting the victim while Elisa drove to Alabama to meet the third sister — 33-year-old Charis Mapson — who was driving from Oklahoma.

According to testimony at trial, the victims heard gunshots late in the afternoon, and one came through the trunk of the car and hit the father in the shoulder. The father and his wife tried to get out of the car as more shots hit the ground beside the vehicle. Eventually they got inside the store, and the shooting stopped.

The father was taken to a Tuscaloosa hospital and treated for a non-life-threatening wound.

Tierzah Mapson and her sister Elisa were eventually found and arrested in September 2019 in northern California, where they were hiding in a campground, as CrimeOnline previously reported. Charis Mapson, was arrested in Oklahoma.

A federal jury convicted all three in July 2021. At Friday’s hearing, US District Court Judge L. Scott Coogler sentenced Tierzah to 60 months in prison for one count each of conspiracy to commit interstate stalking and discharging a firearm in furtherance of a violent crime and two counts each of interstate domestic violence and interstate stalking.

Elisa and Charis were sentenced to 120 months each for conspiracy to commit interstate stalking, discharging a firearm in furtherance of a violent crime, and two counts of stalking.