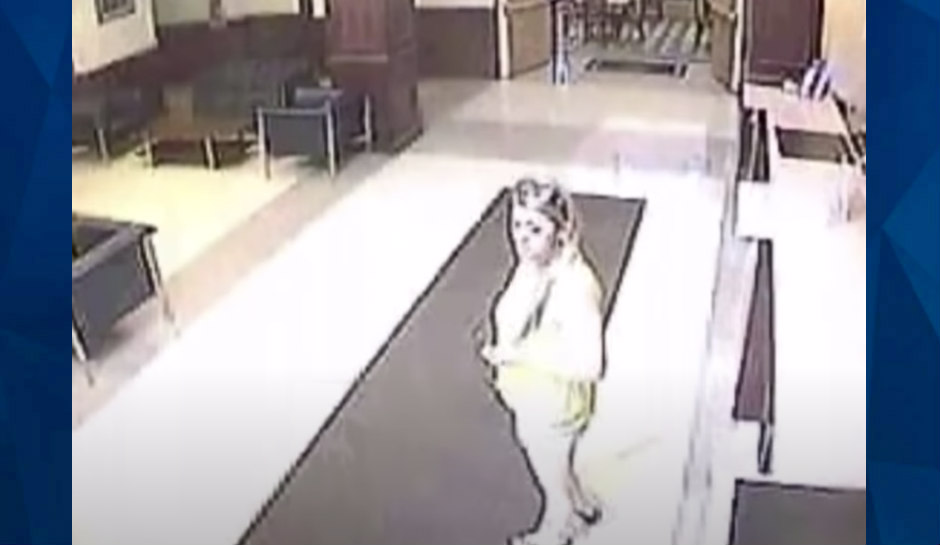 Authorities on Long Island are now offering $50,000 for information leading to the capture of the so-called Gilgo Beach serial killer, who is accused of killing at least 10 people, CBS News reports.

The move, which upped the reward by $25,000, comes two months after Suffolk County Police Commissioner Rodney Harrison announced that a special unit would be tasked to hunt down the killer.

Police this week also released previously undisclosed security camera footage that shows one of the victims, 22-year-old Megan Waterman, the last time she is believed to have been seen alive.

The footage depicts Waterman, an escort who advertised on Craigslist, at a Holiday Inn Express in Hauppauge in June 2010. Her remains were found six months later.

“We believe she did leave the hotel that night to meet her killer,” Suffolk County Police Harrison told CBS News. “We hope that anyone who may have been in the area that night or many have seen any of the individuals depicted in these videos will reach out to our Crime Stoppers hotline.”

Investigators located the bodies of eight women, a man, and one female toddler between 2010 and 2011 on Gilgo Beach, which is on the border of Nassau and Suffolk counties.

More than half the victims are believed to have engaged in prostitution.

“I believe this case is solvable and identifying the person or people responsible for these murders is a top priority,” Harrison said in February, according to the Long Island Press.

Police in 2010 released photos of a belt believed to be linked to the suspect with the initials “HM” or “WH” on it.