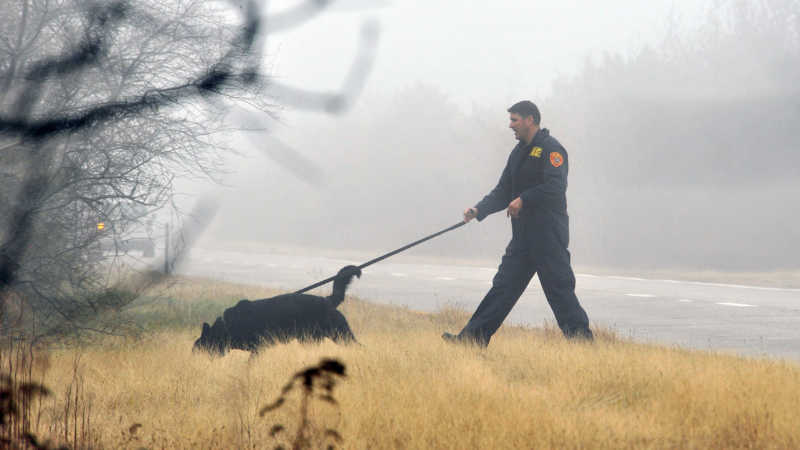 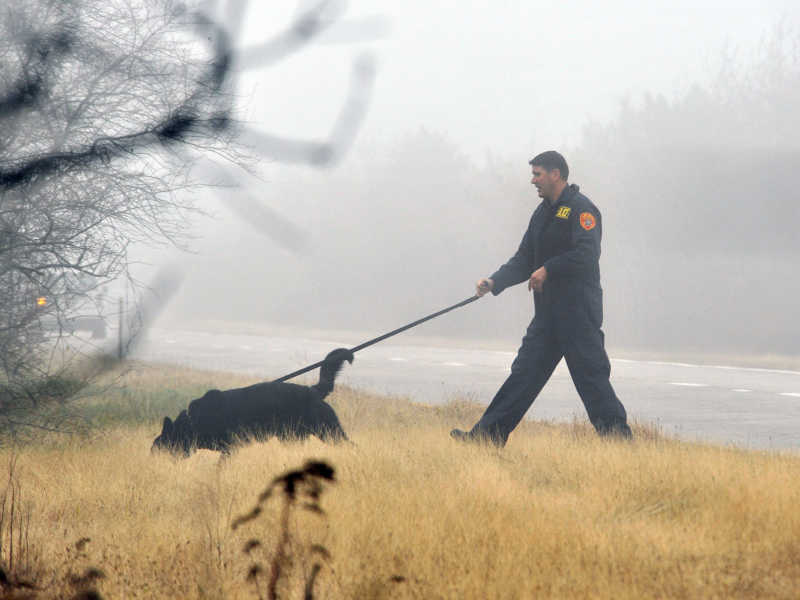 child neglect
Unattended Newborn Drowns in Mop Bucket on Her First Day at Daycare, But No Charges for Business Owner: Report 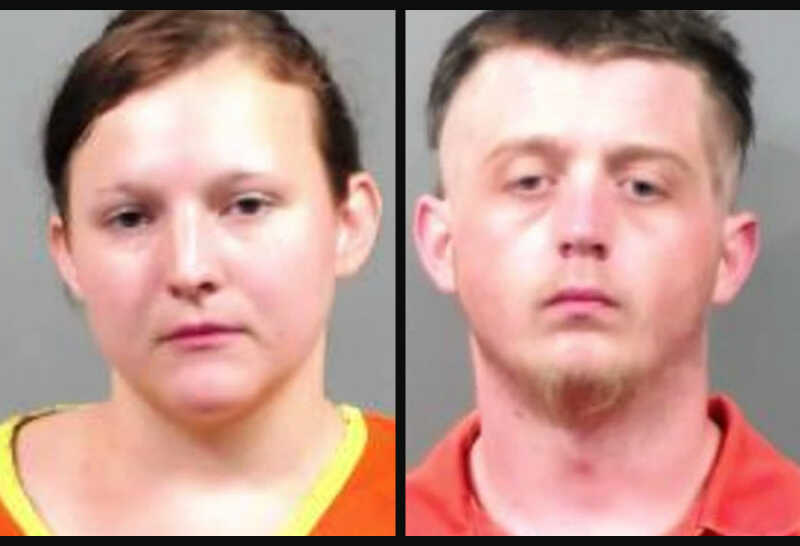