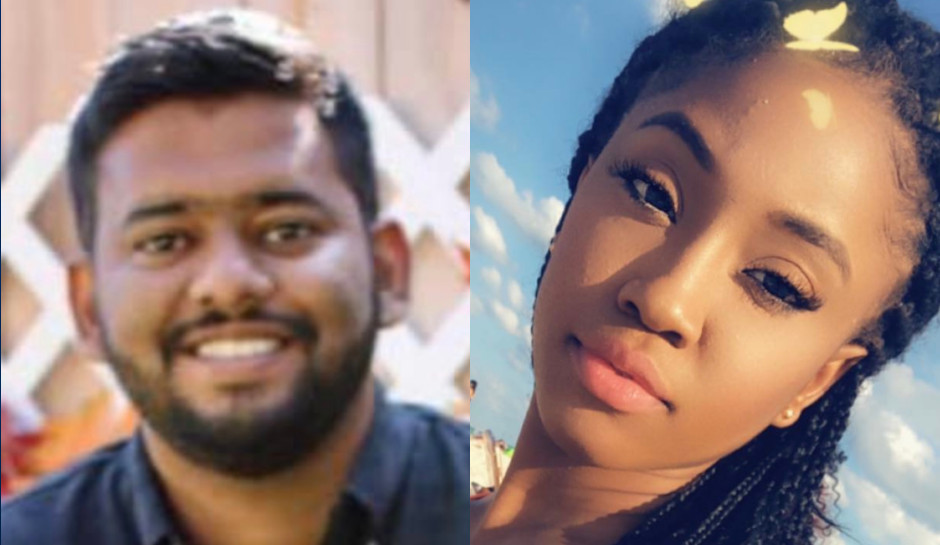 A Texas murder suspect who killed himself when Alabama police officers tried to pull him over has now been linked to the murder of a Houston woman earlier that same week.

Police put out a bulletin for Francisco Gonzalez and his car on April 15 after discovering the body of Saymo “Jami” Pieternelle at an apartment complex in north Harris County. A day later, cameras in Trussville, Alabama, recorded the vehicle’s license plate, and police officers initiated a traffic stop, as CrimeOnline previously reported.

Gonzalez refused to stop and crashed a short time later. When officers approached the vehicle, they discovered he had a self-inflicted gunshot wound to the head.

On Sunday, fishermen found the body of Phalyssia Sanders along Cypress Creek, KTRK reported. Sanders had been reported missing on Friday — the same day Pieternelle was killed. Family members said they hadn’t heard from her since April 13, when she was reportedly on a date with Francisco Gonzalez and texted her younger sister. The two were last seen together at a bar that night.

family members about both murders before fleeing the state. He was later involved in a police pursuit in Trussville Alabama and committed suicide during the incident. It is unclear what the motive for the murder of Sanders was and investigators are still working to determine 3/5

The sheriff also said that Francisco Gonzalez “apparently confessed to family members about both murders before fleeing the state” and that the murders were likely linked, although investigators had not determined how.

Miriam Pieternelle, Jami Pieternelle’s mother, said that Francisco Gonzalez was a contract worker at the BMW dealership where he son was a car salesman. She said Gonzalez had been asking coworkers for money recently and on Friday texted Jami for a ride to work.

“So he went and picked up (Gonzalez) to go to work,” she told KTRK. “And that’s the last time I heard from my son.”