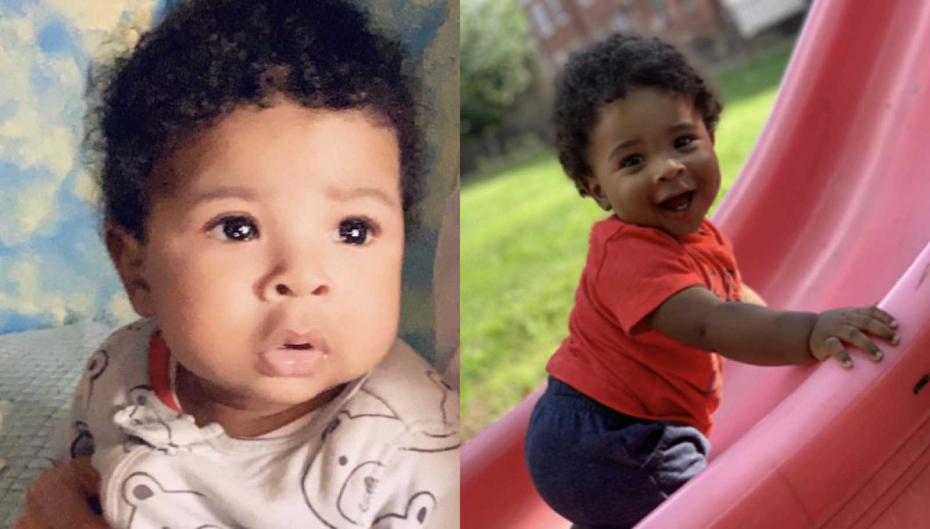 A Pennsylvania toddler who was shot three years ago while his father used him as a “human shield” during a drug deal has died, prompting an investigation into whether his death was a direct result of injuries from the shooting, KYW-TV reports.

In 2019, when Jenkins was just 11 months old, he was shot in the head, neck and buttocks while his father, Nafes Monroe, was allegedly attempting to buy drugs in Philadelphia.

Monroe was using counterfeit money and reportedly believed that if he brought the child to the transaction, he would not be attacked.

“Our investigation has led us to believe that he intentionally had his child with him when he was making such types of purchases with the idea or belief that if someone saw that he had a child in the car, that they would not fire upon him,” Anthony Voci, head of the district attorney’s homicide unit, told The Philadelphia Inquirer at the time.

“A human shield is probably the term that I would use,” Voci added, according to the newspaper.

The exchange went bad and 29-year-old Francisco Ortiz began shooting at Monroe’s vehicle. Bullets struck Jenkins, who was in the back seat.

If Jenkins’ death is ruled a homicide as a direct result of his injuries from 2019, Ortiz is likely to be charged as such, according to Krasner.

Prosecutors charged Monroe with recklessly endangering another person and endangering the welfare of a child.

Hours after Jenkins was shot, the same gun used to shoot him was used in another shooting that killed 2-year-old Nikolette Rivera, who was struck in the back of the head when gunmen opened fire on a North Philadelphia home, according to the television station.

Investigators believe that Ortiz had given Rivera’s killers the gun he used to shoot Jenkins.